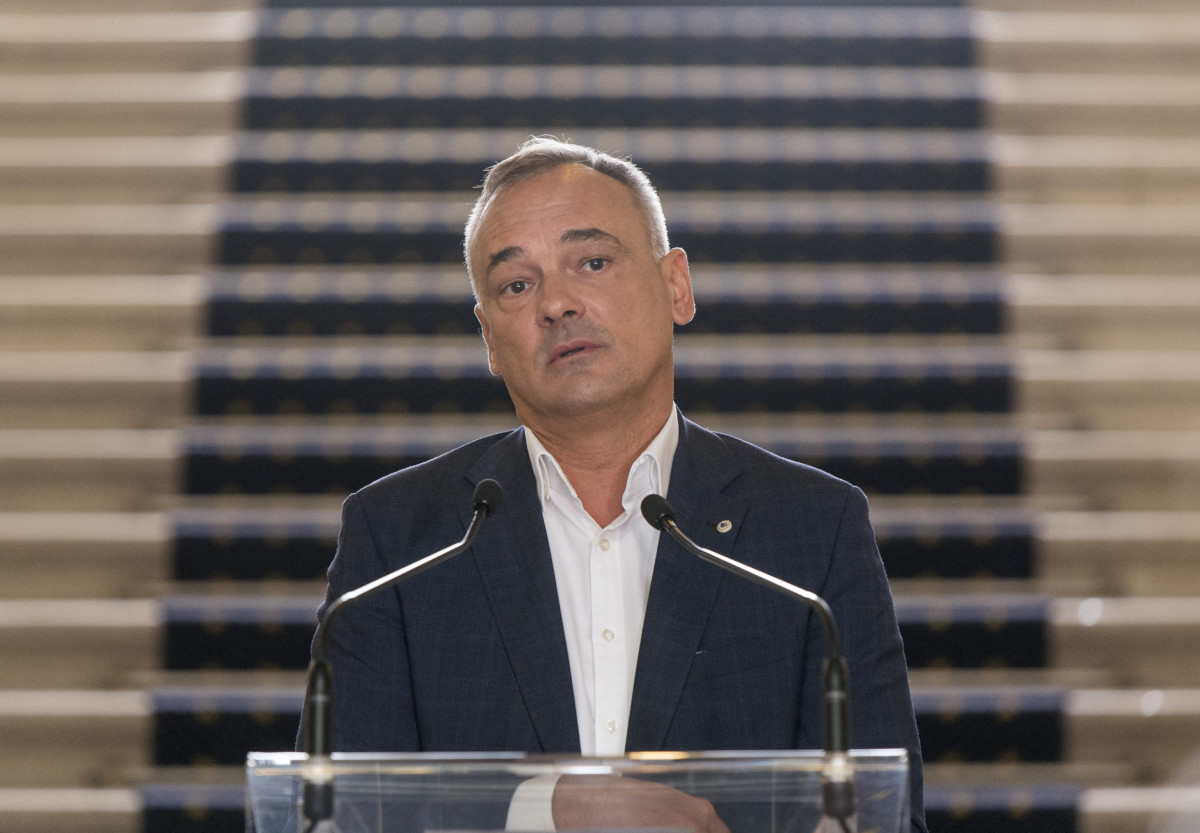 Zsolt Borkai, head of the Fidesz party’s organization in Győr, who was narrowly re- elected on Sunday as the western Hungarian city’s mayor, has announced that he is quitting the ruling party. Borkai said he would continue as an independent in cooperation with the Fidesz-Christian Democrat (KDNP) group and “Győr’s citizens”.

The mayor, who has been linked to a sex scandal, said he had decided to leave the party to avoid causing Fidesz “a moral disadvantage”. He added that he was staying on as the city’s mayor to honor Győr citizens’ trust in him shown at the ballot box.

The Borkai scandal began when an anonymous blogger who refers to himself only as “the Devil’s Advocate” began accusing a Fidesz mayor of “corrupt practices.” The blogger — whose posts have since been taken down — claimed that he had been working as a lawyer for Fidesz politicians but quit after party leaders threatened him. 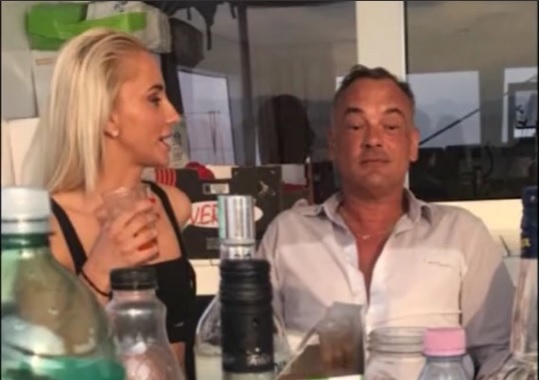 At first, Borkai denied that the video was of him.

Later, media reports confirmed that his attorney had benefited from his connection to the mayor, who allowed him to buy farmland outside the city in 2012 through an offshore company — and for far less than market price — only to resell it at a higher value.

Meanwhile, a left-wing newspaper reported that one of the young women who appeared in the sex tape had received nearly 9.000 Euros in government grants to open a wedding-dress rental company with her sister.

Days later, Borkai changed course. “The published recordings picturing me were made years ago,” he said on 7 October. Although he apologized for the tape, he denied charges of money laundering, hiring escorts and using cocaine. He still refused to resign.

The mayor of Budapest, who also was running for reelection, called his actions “unacceptable, indefensible and undignified.” Even an anonymous opinion piece in Magyar Nemzet, a conservative Hungarian newspaper closely linked to Orban and his party, said the embattled mayor should resign.

After several days of silence, Borkai announced an “extraordinary press conference” set for Friday evening. Then, an hour before the news conference, he mysteriously backed out. Amid the ensuing scandal, Borkai posted a photo of him and his family on Facebook, showing the four of them standing side by side at a rock concert on Saturday.

“We persevere,” the photo said, “for better or worse.”

The following day, he won the election. 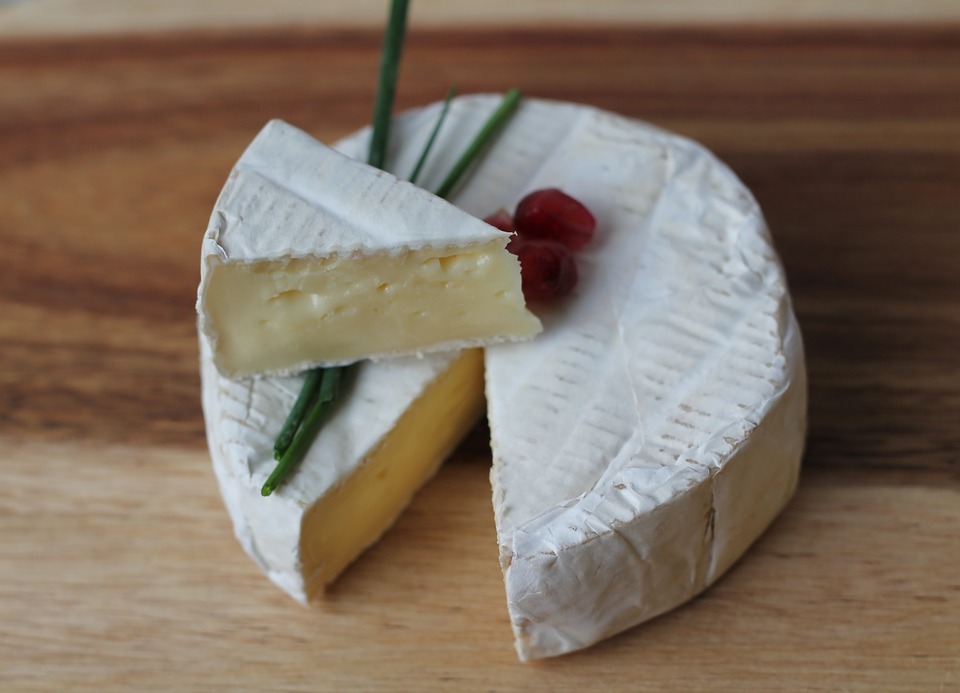 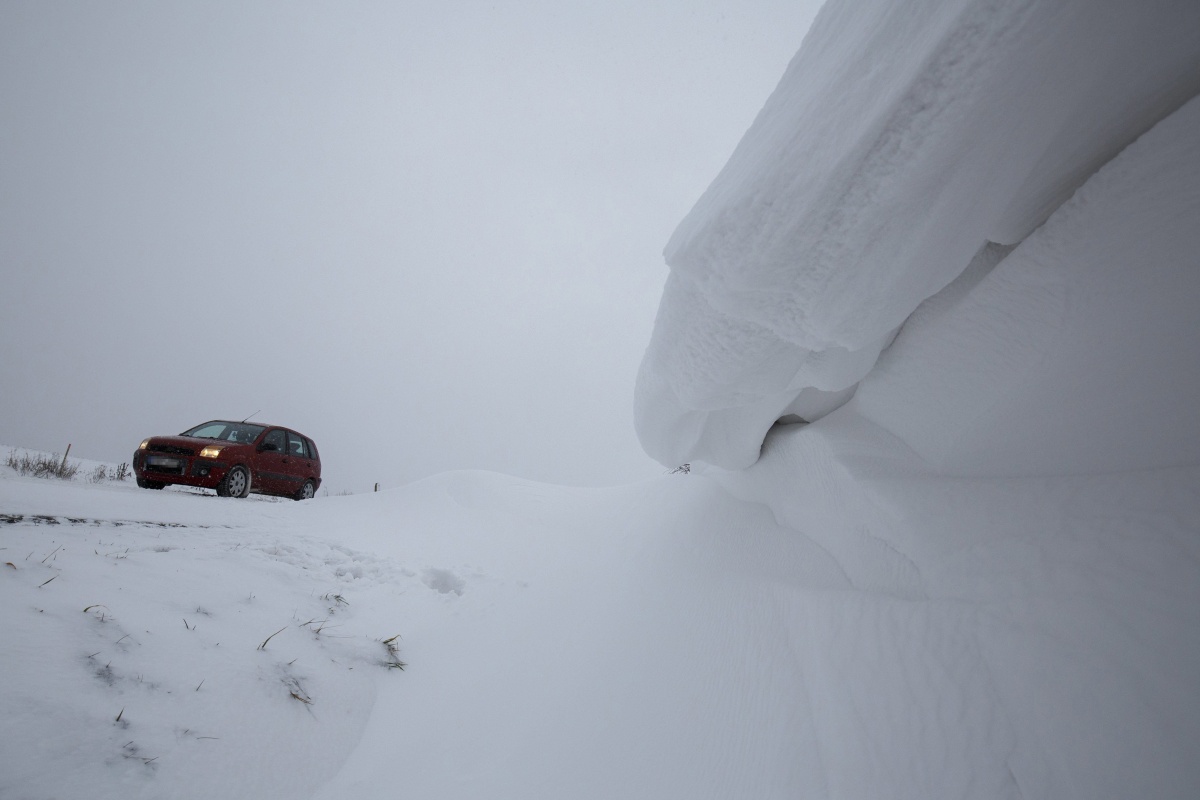 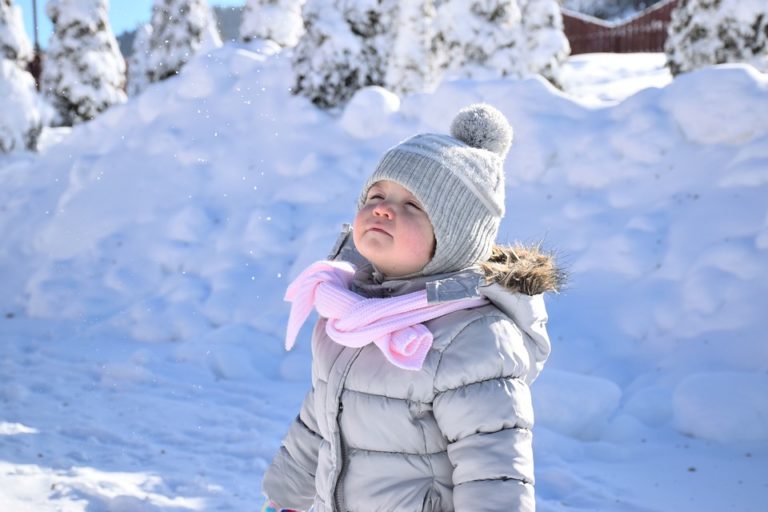