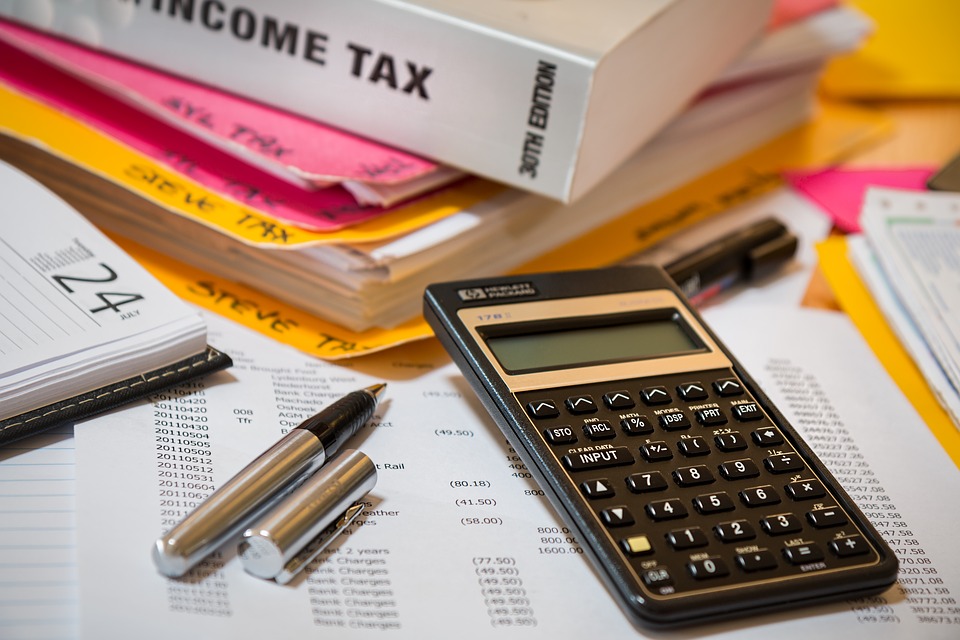 Hungarian special taxes on the turnover of telecommunications and retail companies are compatible with EU law, the Luxembourg court said.

Following the financial crisis of 2008, Hungary introduced the sectoral taxes to counteract imbalances in public finances. Tesco and Vodafone Hungary disputed the justification for the special taxes. The European Court of Justice ruled that there was no discrimination against the companies, since the special taxes that mainly impacted foreign-owned companies with the highest revenues on the Hungarian markets were progressive and reflected the real economic situation on the market.

The finance ministry said in reaction that Tuesday’s court rulings would prevent large companies from raising complaints in the future against paying proportionally more tax than small companies with significantly lower economic potential. The EU court has acknowledged the Hungarian government’s position concerning the fair sharing of burdens, it added.

Commenting on the ECJ’s rulings, Justice Minister Judit Varga said that progressive special taxes do not constitute discrimination if they are proportionate with the companies’ positions on the market. 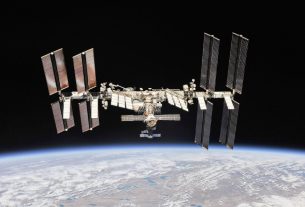