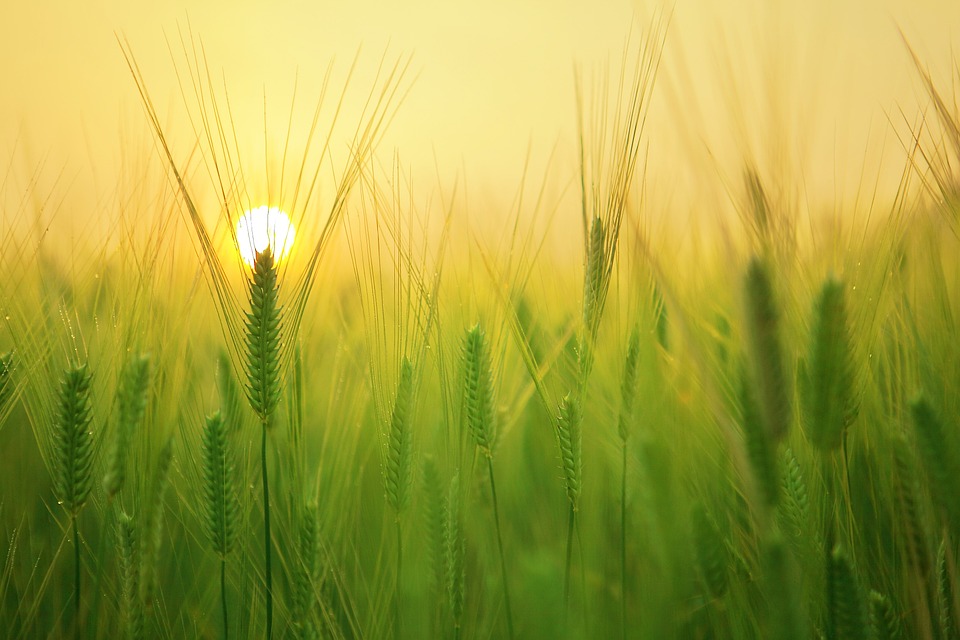 The opposition Párbeszéd has called on President Katalin Novák not to sign into law legislation which they said allowed the privatisation of areas under nature protection, regardless of environmental considerations.

Párbeszéd co-leader Rebeka Szabó told a press conference on Wednesday that Fidesz’s two-thirds majority had voted to adopt a number of proposals that ran afoul of the Fundamental Law. Should Novák sign the legislation, Párbeszéd will turn to the Constitutional Court, Szabó said. The court has in previous decisions banned any further measures curbing nature protection, she said. “It seems clear that for the Fidesz government, economic interests come before environmental protection,” she said.