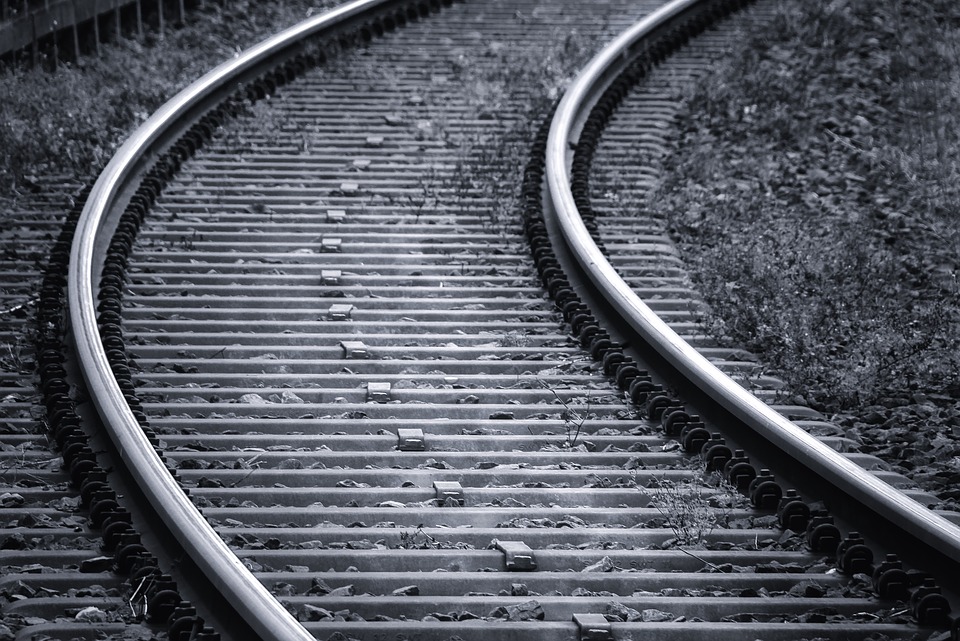 On Wednesday afternoons 45-year-old man was hit and killed by a train in Vecsés.

According to Mávinform, delays are to be expected on several railway lines due to the accident.

The 45-year-old man was hit by a train traveling from Monor to Nyugati railway station. For this reason, trains can only run on one track between Pestszentlőrinc and Vecsés.

Mávinform wrote: during the evening hours, the journey time should be 20-40 minutes longer on the Budapest-Cegléd-Debrecen-Nyíregyháza-Záhony and Budapest-Szeged lines, and flights traveling on shorter routes than the suburban trains can also run.