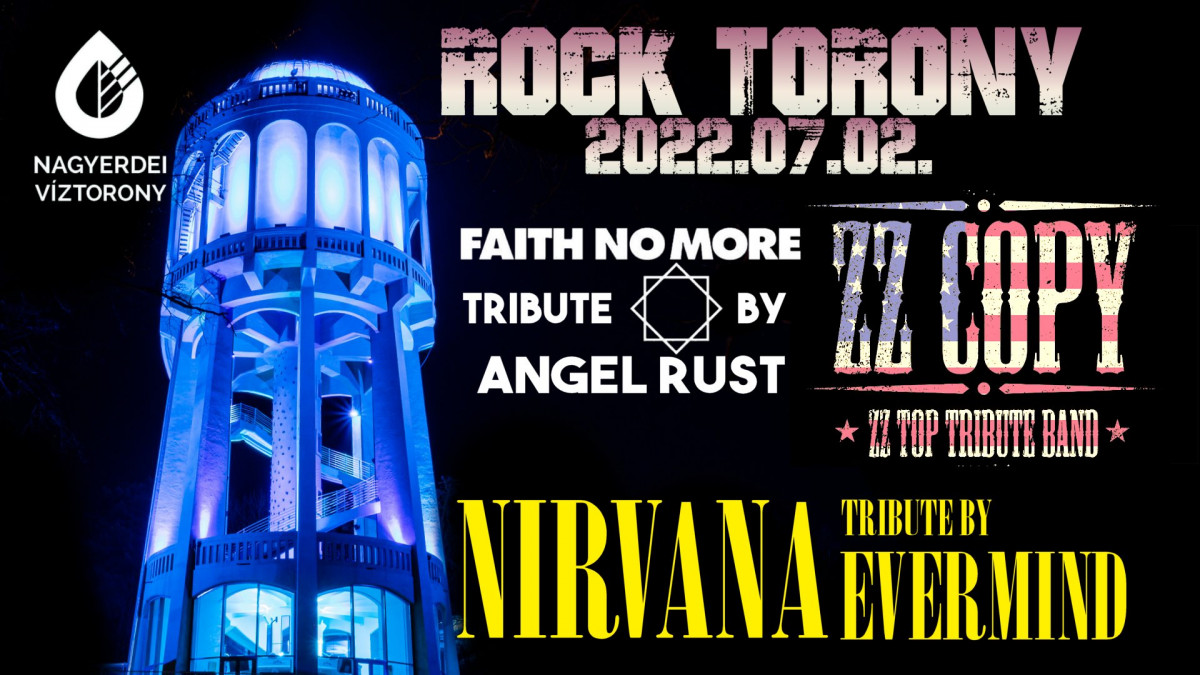 The Rock Tower event returns to the Nagyerdei Water Tower with hard rhythms on the second of July when three tribute bands from Debrecen take over the stage of the Water Tower Garden.

After the concerts, Gyuri Orvos, well known for the Vis Maior band, stands behind the DJ counter and spins the best party music until dawn.

The organizers also gave a little insight into the history of the bands:

The goal of the Evermind – Nirvana Tribute in Debrecen, which was founded in 2019, is to bring as close as possible to the experience that the audience could experience at the real Nirvana concerts with their authentic sound and appearance. For the past three years, they have been touring the Dürer Garden in Budapest and the Instant-Fogas Complex, as well as the audience at the Wreck Bar in Debrecen. Instead of playing MTV Unplugged in front of a house that has been played several times, this time the Kurt Cobains want to recall the best moments of a really loud iconic concert at the 1992 Reading Festival on the occasion of their 30th anniversary.

On stage are three obsessed, really fit, wearing Texas hats, black sunglasses, huge beards, and even bigger rock anthems: this is the ZZ Top. One of the most successful blues-rock bands of all time, creating their own style by incorporating country elements into their music. ZZ Copy has been bringing this unique music, as well as its unique visuals and energy, to life for 10 years now. During the existence of the three teams founded by “cowboys” in Debrecen in 2012, they not only became key players in the Hungarian club and festival life but also continuously proved their worth during their highly successful performances abroad. One of the rare occasions is that the audience can see them on the home field!

The Angel Rust – FNM Tribute in Debrecen is preparing an authentic performance of the music of Faith No More in San Francisco. The band, which achieved its greatest success in the ’90s, forming a unique style from a blend of heavy metal, rap, and funky music, is known for songs such as. Epic, Midlife Crisis, Digging the Grave, or Ashes to Ashes, and of course the inevitable Lionel Richie remake: Easy. The members of Angel Rust have known each other well for many years, playing together in several successful formations and then deciding to try their hand at the tribute genre: since then, Mike Patton and his team have been entertaining their audiences with their biggest hits, also defining their own youth. 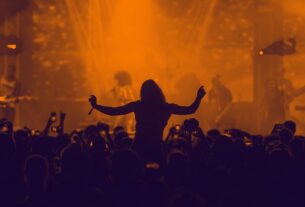 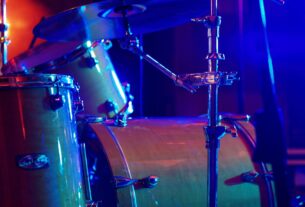 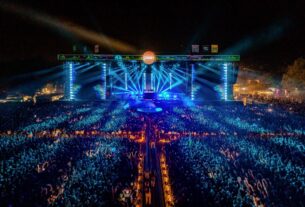