Three perpetrators were caught in the act of committing crimes and seven people were taken to police stations as suspects.

There were four traffic accidents from which two resulted in serious injuries and two in minor ones.

A 35 year old woman was caught committing prostitution on road 42 yesterday afternoon. The perpetrator was taken to the Berettyóújfalu police station where a procedure was initiated against her on reasonable suspicion of prostitution. 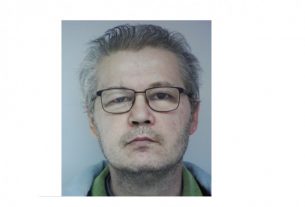 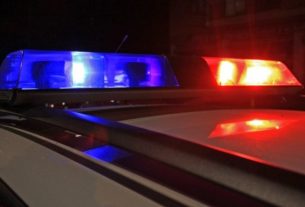