Three perpetrators were caught in the act of committing crimes and another one was taken into custody on the basis of a warrant for arrest issued by the court of Debrecen. One person was taken to a police station as a suspect.

An 18 year old man was taken to the Debrecen police station yesterday afternoon. During an identity check it turned out that the court of Hajdúböszörmény had issued a warrant for arrest against Dániel C. on reasonable suspicion of theft.

A 56 year old driver was also taken to the police station yesterday afternoon. During a roadside check it turned out the local resident was forbidden from driving by the court of Debrecen. 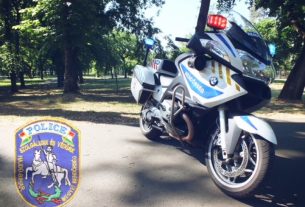 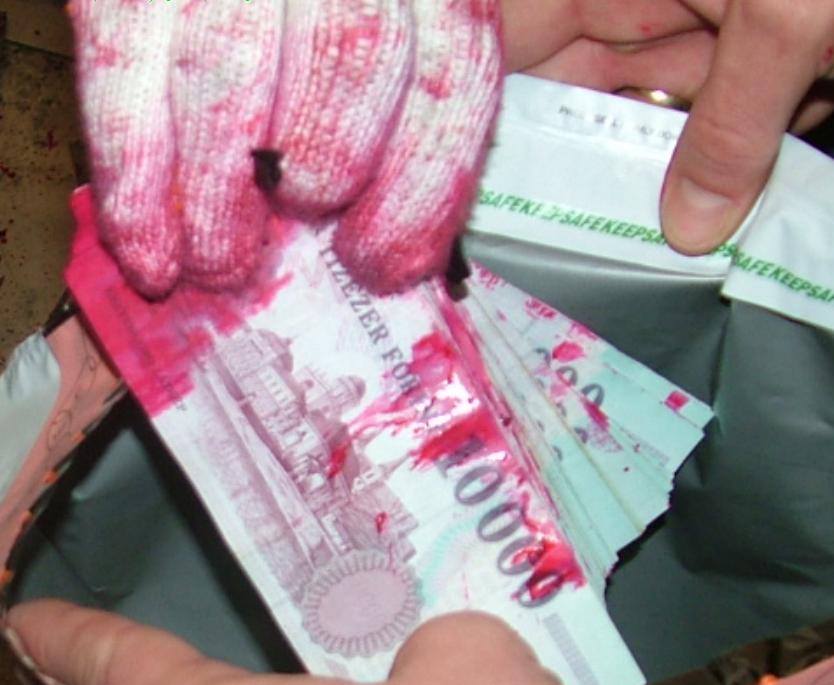 Alarm and a special ink in Derecske