Two perpetrators were caught in the act of committing crimes another four people were taken to police stations as suspects. 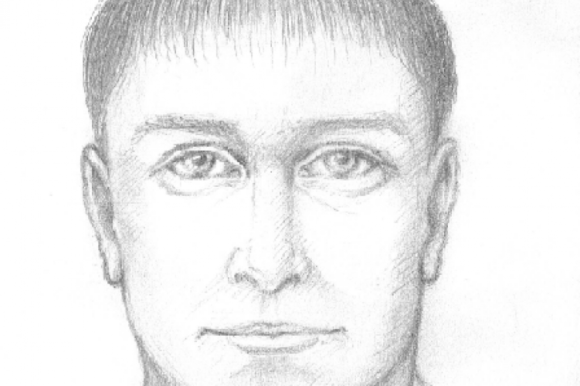 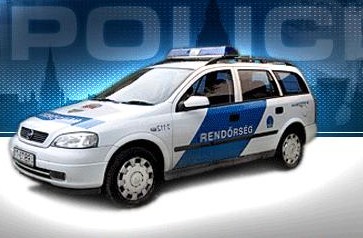 They were quickly captured