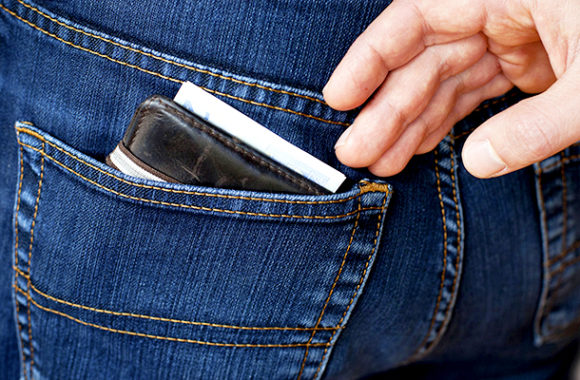 A 24-year-old man was taken to the Debrecen police station for stealing 240.000 HUF from a man who fell asleep at the Debrecen bus station.

A man called the police on 13 May 2017 that someone stole 240.000 Forints from his pocket, while he was sleeping at the Debrecen bus station.

After gathering all the necessary information, the police have managed to identify and catch the thief. The 24-year-old Zsolt V. was taken to the police station where a procedure was initiated against him on reasonable suspicion of depredation. 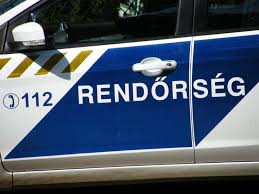 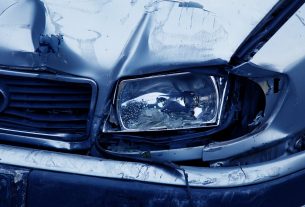