Three perpetrators were caught in the act of committing crimes and another three were into custody on the basis of warrants for arrest issued by Hungarian courts. One person was taken to a police station as a suspect. 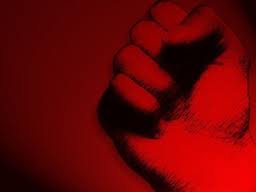 Counterfeit Money in the Shop 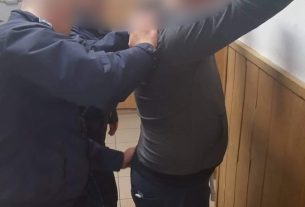 Local man arrested for stealing money from a nursing home