The police caught two people and took another twenty-four to various police stations in Hajdú-Bihar County on 22 April 2015.

Two perpetrators were caught in the act of committing crimes. Seven people were taken to police stations as suspects. 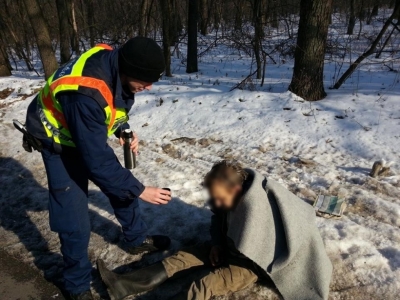 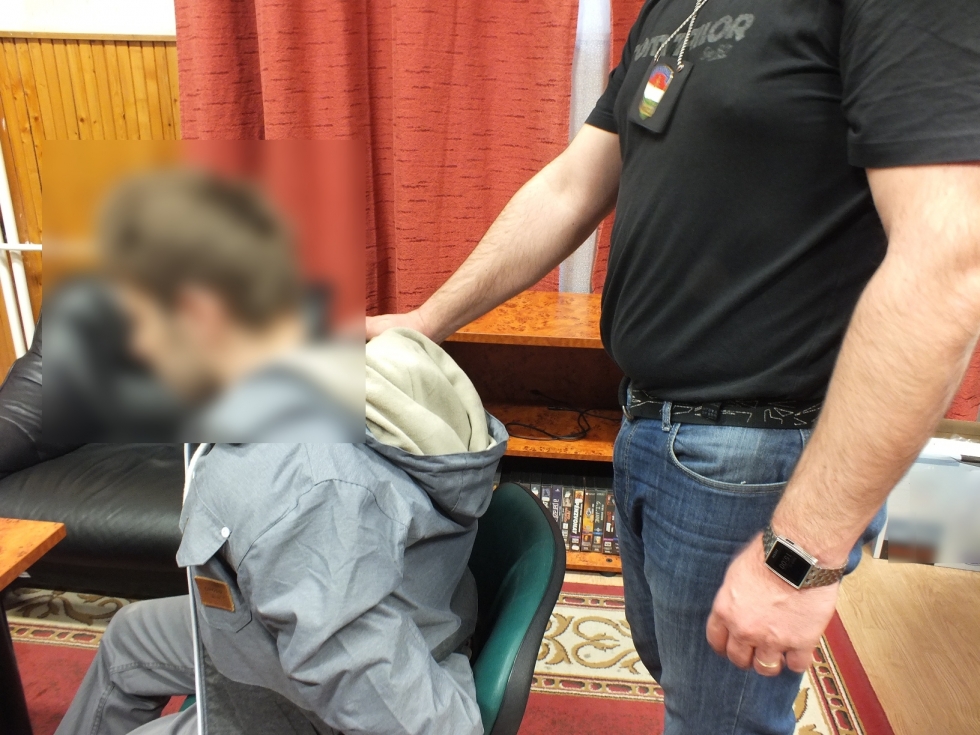 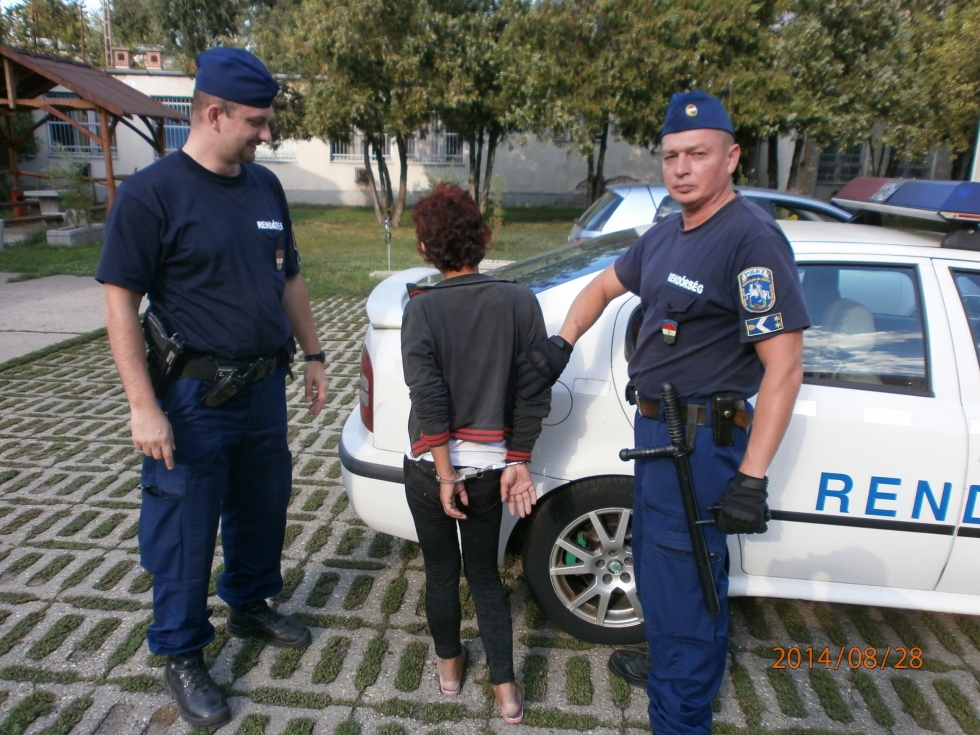