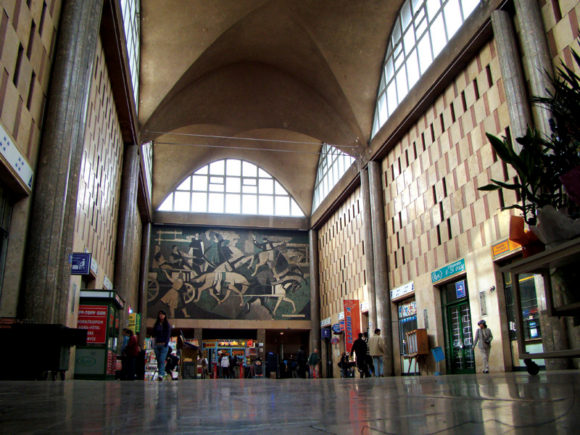 A 63-year-old man from Szolnok collapsed at the railway station of Debrecen yesterday. He was taken to hospital by the ambulance.

Police found a man on the floor at the railway station yesterday at about 1:45 pm. The 63-year-old man told the police that he had come from Budapest and fallen asleep on the train. He wanted to get off in Szolnok, however he woke up only at the station of Debrecen.

He got off the train, felt sick and collapsed at the station.

Police called the ambulance and the man was taken to hospital immediately.