Events of 24 November in numbers:

The police caught six people and took another twenty-two to various police stations in Hajdú-Bihar County on 24 November 2016.

There were five traffic accidents from which two resulted in serious injuries and three in minor ones. 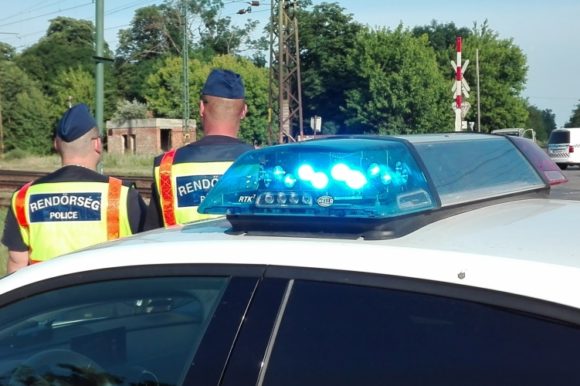 Grandmother throws herself and her granddaughter in front of train 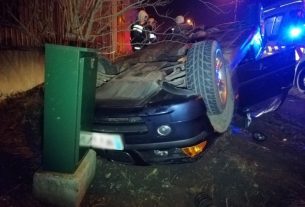 Car flipped over in Hajdúdorog