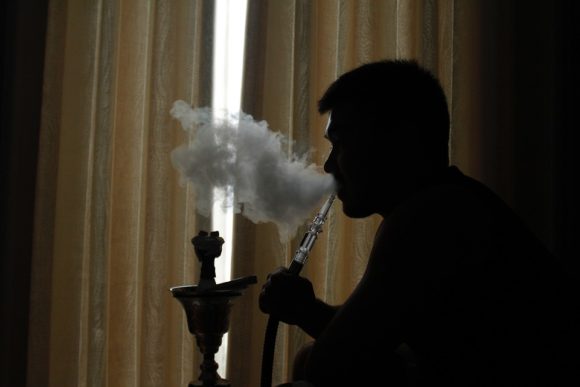 Excisemen found shisha tobacco in Debrecen. The tobacco was found in a Romanian van, and its value is more than five million HuF. The case is handled as a budget fraud.The Romanian van – in which the excisemen found the tobacco – was heading to Great Britain.

The vehicle was being examined in Hajdú-Bihar county, when the excisemen found three large plastic bags in the car’s compartment between the packages. In the bags, there were 139 kg shisha tobacco. The driver could not justify the origin of the tobacco. He said that he had been given the bags in Oradea, Romania and he had had no knowledge about the content.

The untaxed tobacco, worth over five million HuF, was seized by NAV’s excisemen.