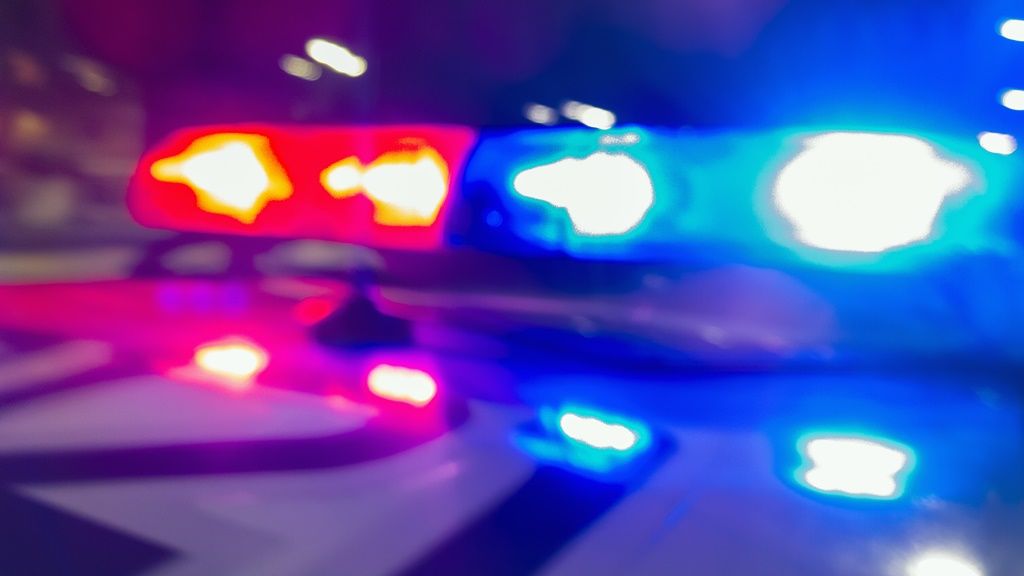 Events of 18 October in numbers:

The police caught eight people and took another thirteen to various police stations on 18 October 2020.

Two people were taken into custody for staying illegally in the country.

There were two traffic accidents from which one resulted in minor injuries and ones in serious ones.

The woman must respond for 35 fraud 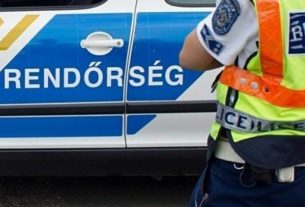