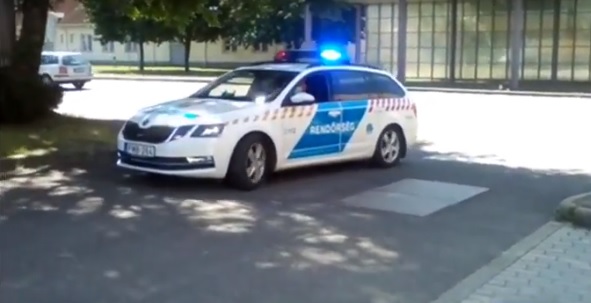 Events of 5 November in numbers:

The police caught eleven people and took another nineteen to various police stations on 5 November 2018.

Ten perpetrators were caught in the act of committing crimes and one person was taken to a Hajdú-Bihar police station based on an arrest warrant issued by a Hungarian court.

Four people were taken to police stations as suspects. Security arrangements were made in nine cases.

There were five traffic accidents, from which all resulted in minor injuries.