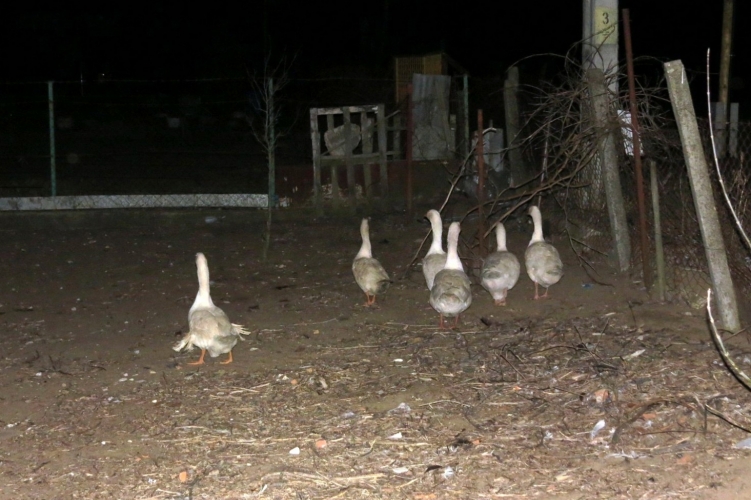 A Hajdúsámson man was taken to the police station for stealing two geese.

A man called the police on 2 March 2019 that an unknown perpetrator stole two of his geese from his courtyard. After the call, the police went to the scene to gather information.
On the next day, they have managed to catch the thief. Imre R. was taken to the police station, where he admitted that he stole the animals; he also said that he slaughtered them immediately.

A procedure was initiated against him on reasonable suspicion of theft.