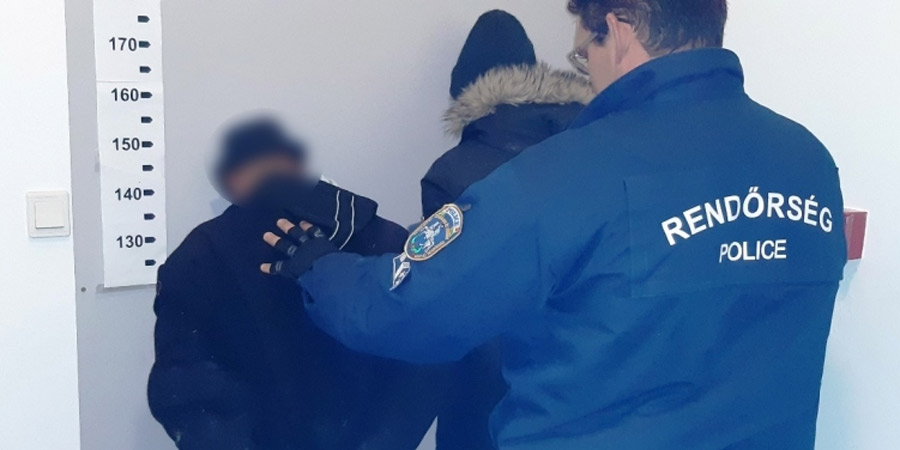 Eight illegal migrants were taken to the Létavértes police station on 17 February 2020.

According to the available information, eight foreigners were asked to identify themselves near Kismarja (Hajdú-Bihar County) on 17 February 2020. They said that they were Afghan citizens, however, they could not identify themselves with any legal documents.

All of them were taken to the Létavértes border police station.