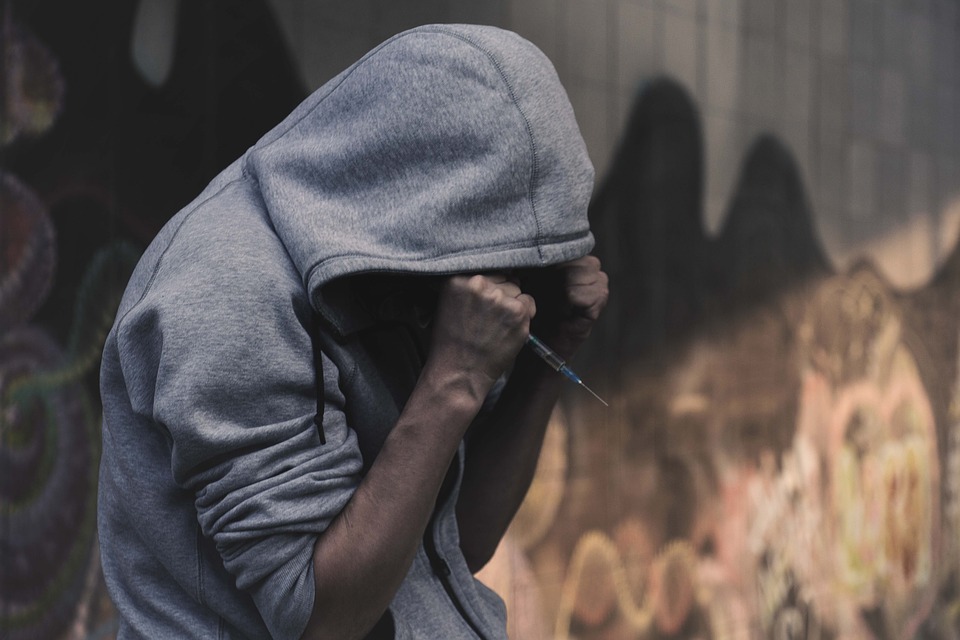 The death of eleven people can be linked so far to a new illicit designer drug that is believed to have appeared in the Hungarian market in May, a senior official of National Police said.

The synthetic cannabinoid called 4fmdmb-bica was identified during an investigation into the circumstances of the death of a 23-year-old man in Miskolc in northern Hungary, a chief officer said. Local police arrested three men suspected of selling the drug, Ibolya Csákó said. Further investigations into another ten deaths established that they can be linked to the new drug which comes from China, she said. The victims, most of them regular drug users living in Borsod-Abaúj-Zemplén County in the north-east, were aged between 23 and 36, Csákó added. The other deaths occurred in the counties of Fejér, Szabolcs-Szatmár-Bereg, Nógrád and Tolna, and in Budapest, she said. 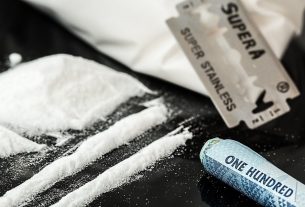