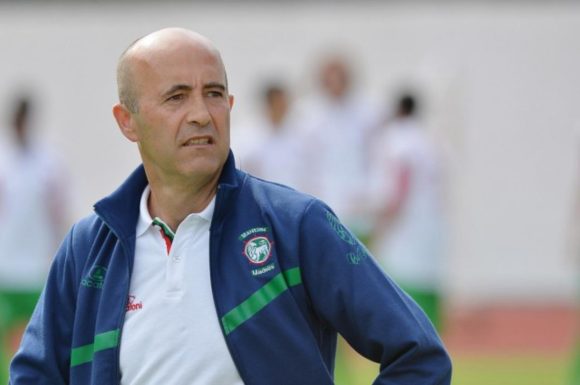 Last week they also had a meeting on the issue of changing the coach of DVSC, but they could not come to an agreement then.

According to Géza Róka, discussions with Leonel Pontes about the January training camp and about the spring season of DVSC will start soon.

DVSC won five times, had a draw also five times and lost the matches nine times during the autumn season of OTP MOL League in 2016. The team is the tenth on the table now. 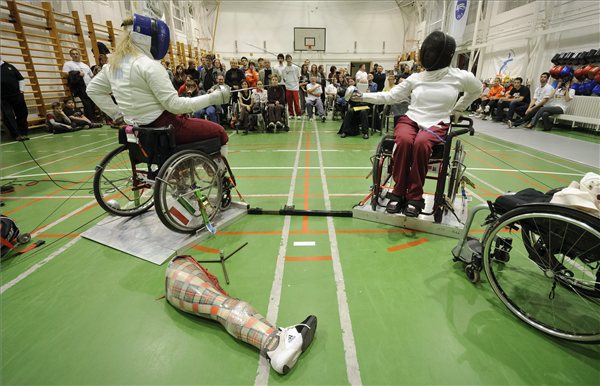