The tournament begins on Thursday, June 14 when host nation Russia takes on Saudia Arabia in a Group A match at the Luzhniki Stadium in Moscow.

This is the only game that takes place on the opening day of the 2018 World Cup as the competition really gets going the following day, Friday June 15, with three matches including a Group B clash between Portugal and Spain.

The tournament ends on Sunday, July 15, which is the day of the final. 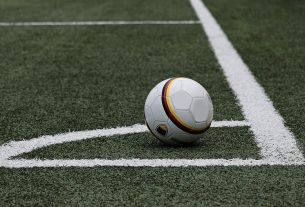