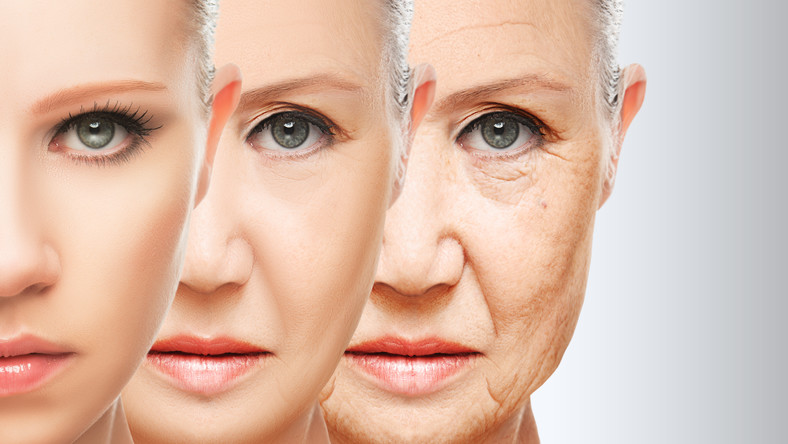 Imre Zsolnai-Nagy, geriatrician turned 80 recently. The professor was the head of the Department of Gerontology of the University of Debrecen until he retired in 2006.

The department was closed with the professor’s retirement, however he still uses his old room for the search of the secret of anti-aging. In 1982 he established an international journal, called Archives of Gerontology and Geriatrics.

Zsolnai gave an interview to the Debrecen daily, Napló. According to him, it is not an interest of today’s society to found the secret of anti-aging. In Hungary, men retire at the age of 65 and the average age is 68. It is the world’s best business: the National Health Insurance Fund of Hungary does not have to pay their pension anymore.

The professor said that there was not an extensive explanation for the process of aging; the secret of anti-aging is not found yet. However, he has found something that could regenerate brain cells, namely centrophenoxine. Centrophenoxine is one of the best choline sources that can improve memory and mental performance, enhance and protect brain health, and slow the signs of brain aging. Zsolnai is using it for 40 years; it has no side effects.

Hungarian pharmacies do not sell entrophenoxine, but it could be easily purchased from abroad.

The professor also mentioned that aging was a very long process and it could not be stopped by everyday practices like drinking a lot of water. Although maintaining the balance is a necessity, unwholesome factors should be kept out from our lives. 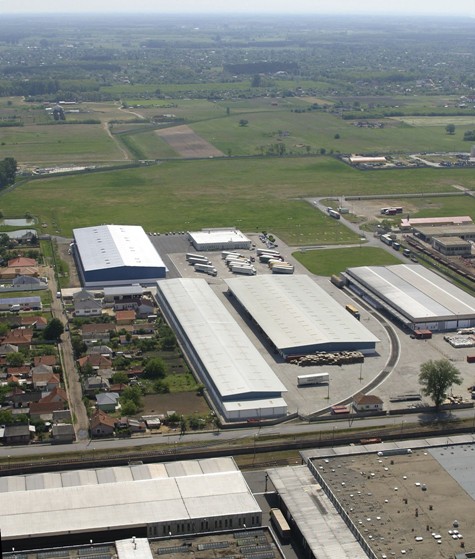 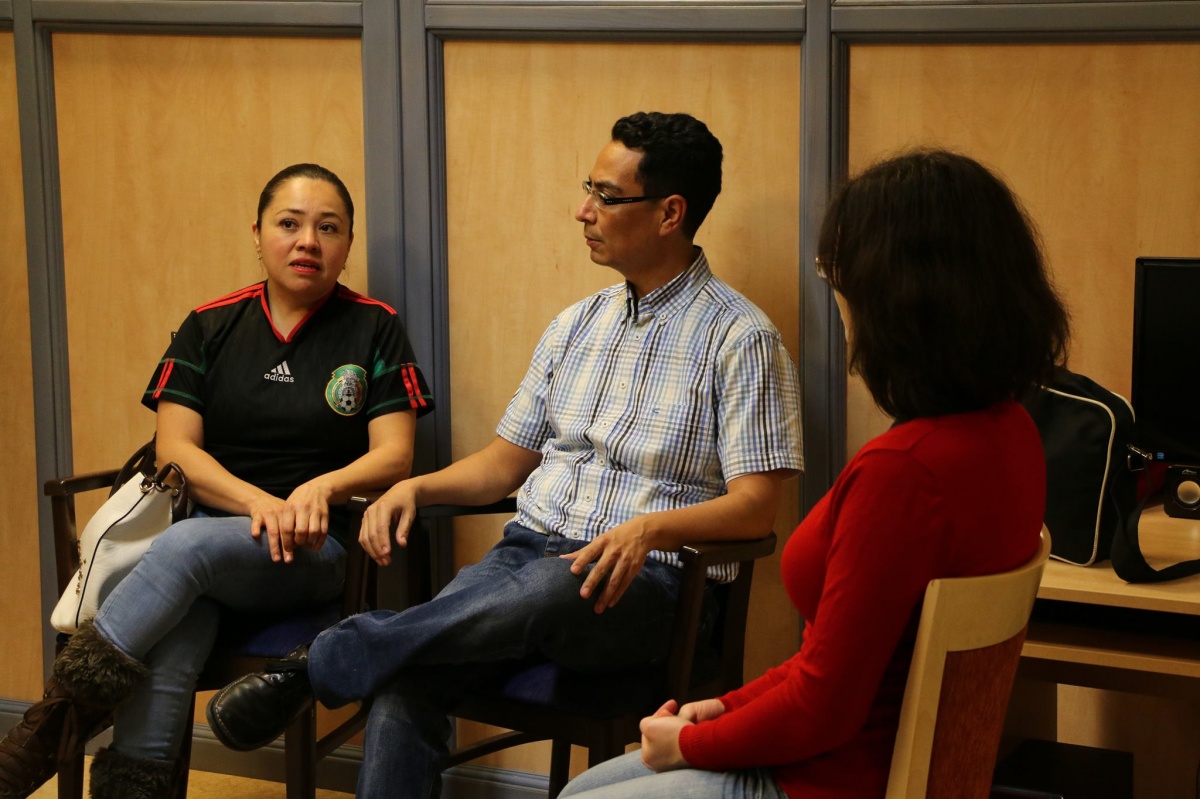 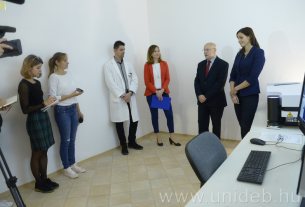