After a long disease, Professor Dr. István Czuriga died at the age of 70. 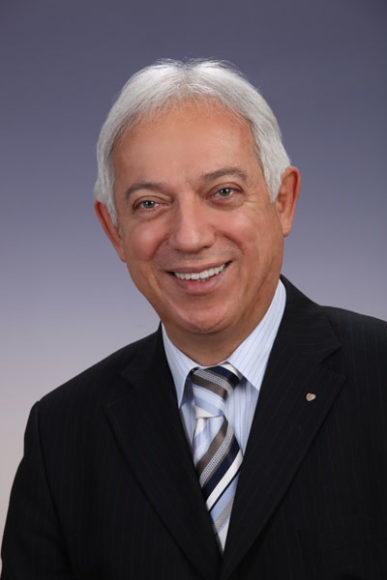 Short CV of the Professor:

In 1984, the Outpatient Cardiology Clinic in the city of Debrecen was set up under his guidance, where outpatient cardiac rehabilitation also became available.

He wrote his PhD thesis on the clinical use of beta-blockers. He travelled several times to Canada, the United States of America and Israel on scientific fellowships.

His main areas of interest in clinical work are the diagnostics and treatment of coronary artery disease (he has performed over 10,000 coronary angiographies), heart failure and post-myocardial infarction secondary prevention and rehabilitation.

He was an honorary professor of the University of Debrecen and the University of Pécs Medical School, where he participated in the development and leadership of the Department of Cardiovascular Prevention and Rehabilitation. He participated in several international multicentre trials as principal investigator or national coordinator. Professor Czuriga has received several awards as an acknowledgment of his clinical and scientific achievements.

Professor Czuriga was chief editor or editorial board member of several national scientific journals (Hungarian Medical Journal, Hungarian Archives of Internal Medicine, Training Review of General Physicians, Cardiovascular Prevention and Rehabilitation, Hypertension and Nephrology). To date he has published 7 books and over 50 book chapters, as well as over 250 national and international in extenso articles and over 100 citable abstracts. 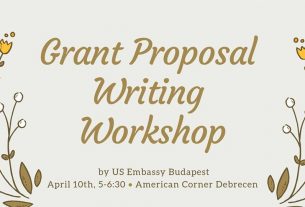 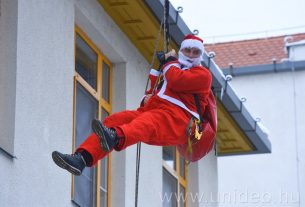 Santa at the Pediatric Hematology and Oncology – Gallery