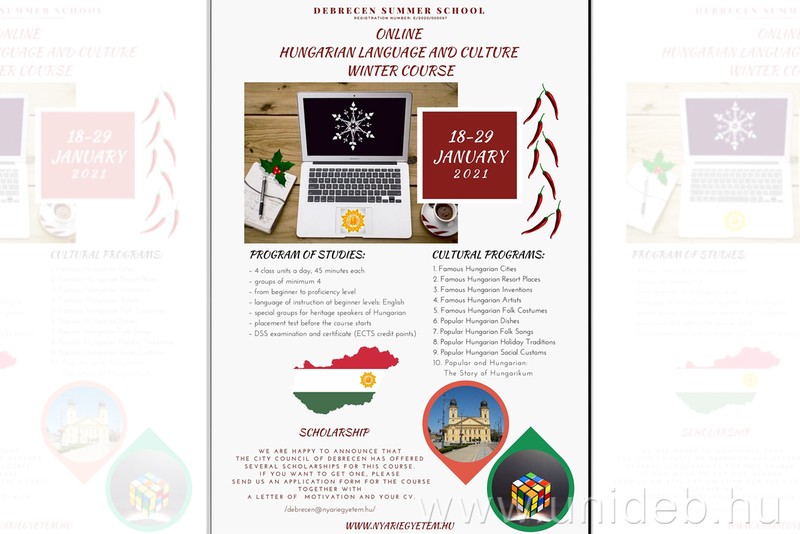 Seventy students “coming” from almost 30 countries will try to learn the Hungarian language in ten groups or improve their language skills in the next two weeks in an intensive course organized by the Summer University of Debrecen on January 18-29.

Every summer, scholarship holders fill the campus of the University of Debrecen, but in the summer of 2020, due to the epidemiological situation – like several other events – this was also missed. At the time, the Tempus Public Foundation had promised the institution to provide support to scholarship-winning students in January this year, from which the Summer University could organize it’s online course.

In addition to the 43 Erasmus scholarship students, fourteen can study with the support of the city of Debrecen, and the other participants participate in the course at their own expense.

Thus, in ten groups, seventy people can learn the Hungarian language in the next two weeks, the ages from 19 to 83 years old are represented. 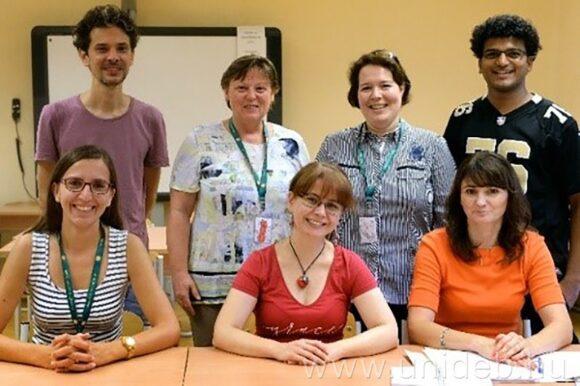 The program starts with four language classes every day, followed by cultural events in the afternoon: the first week includes famous Hungarian cities, folk costumes, scientists and inventors, artists and famous Hungarian resorts and tourist destinations. In the second week, the focus will be on popular Hungarian dishes, folk songs, Hungarian holidays and traditions, popular Hungarian social and family events and Hungarian celebrations. The language of the optional cultural programs will be Hungarian, but the organizers will also provide mediation in English. For those interested, a competition for pronouncing and singing folk songs will be announced on Saturday afternoon, and fluent speakers of Hungarian are expected in the evening lounge. 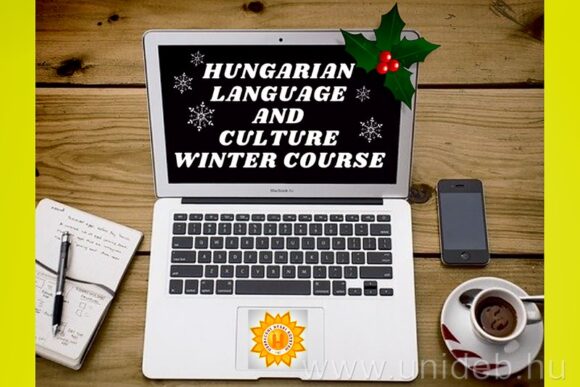 “The changeover was not easy last year, but the current situation undoubtedly has advantages,” said Péter Szaffkó, director of the hirek.unideb.hu portal. “Language learners who do not have the opportunity or opportunity to travel still reach our Hungarian classes, thanks to which an average of 40 language learners took part in our one-month courses last year,” the executive director explained.

The institution already wants to organize its language courses in the traditional way in the summer of 2021, and they hope that they will be able to hold the popular “Modern Hungary” classes as well.

Until then, the online world will remain: semester courses in virtual space will start in February. 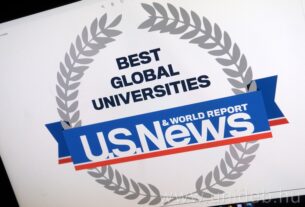 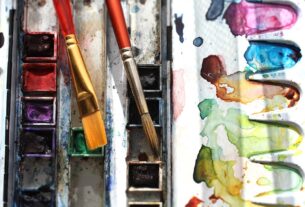 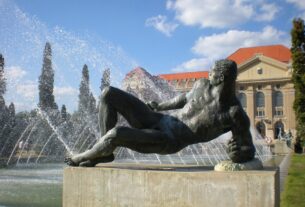