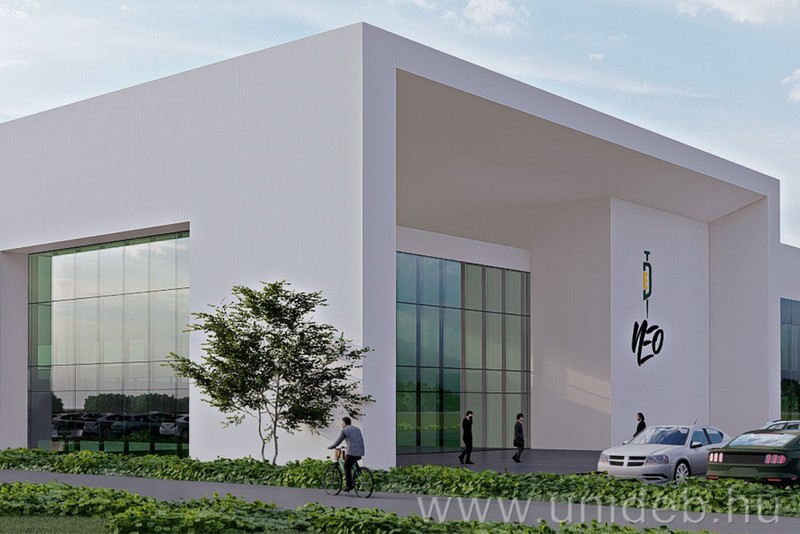 The University of Debrecen is preparing to make significant infrastructure investments in the next eight years, spending more than 400 billion forints on developments, including a super-hospital, said Chancellor Zoltán Bács in a press presentation presenting the future plans of the institution, the Hajdú-Bihar County Assembly and the Debrecen Municipality.

50 percent of the 400 billion forints would be spent on health care, 30 percent on education, 20 percent on innovation and economic development.

– Zoltán Bács, chancellor of the University of Debrecen, said at a briefing at the Kölcsey Center on Tuesday.

The head of the university explained that the government has already decided, for example, on the development of the Faculty of Engineering, the reconstruction of the Chemistry Building and the establishment of the Vehicle Laboratory in the industrial park of Vezér Street in connection with the implementation of the Debrecen Automotive Center. These investments could start as early as 2022. Significant utility developments and expansions are expected on the University Square, Böszörményi út and Nagyerdei campuses, in the Clinical Center, and the expansion of the stand in the Dóczy Street sports facility is already under construction. The expansion and development of the János Balásházy grammar school and vocational training is also on the agenda. The main building of the university would be renovated outside and then inside, the energy system would be modernized and the number of dormitory places would be increased.

Zoltán Bács emphasized that the Theoretical Block on Nagyerdei Boulevard, which houses medical training, would be modernized. The 40-50-year-old buildings A and B on Böszörményi út and the Institute of Psychology of the Faculty of Humanities on Dóczy utca can be renovated. The Arany János tér School is also planning an energy development, and the ruined building next to the entrance of the Kossuth High School will also be renovated.

The chancellor mentioned the development of radiotherapy and diagnostic tools and the use of robotic surgery in the clinic as planned health investments. A child emergency center would be set up and the conditions for artificial insemination would be improved to support family planning.

Zoltán Bács put it this way:

With the rapid pace of development in Debrecen and the expected increase in population, the demand for more concentrated health care is increasing, so a new facility would help the Clinical Center, which operates in a 100-year-old pavilion system.

We have set ourselves the goal of creating a block hospital, or, as they say, a so-called super hospital, that includes all the surgical professions, so there is no need to transport patients between buildings, as is the case now with the clinic. We also want to focus on outpatient care in the new facility, the university head said. He added that the location has not been decided yet, this will be discussed with the municipality of Debrecen, as in addition to professional strategic issues, there are significant demands in the field of both transport and public utility supply. I would like to complete the planning of the HUF 150-200 billion investment, which is expected to take place in a 10-year perspective, by 2024, which depends on resources.

Among the economic development and innovation developments, the Chancellor mentioned the National Vaccine Factory in the industrial park of the university on Vezér Street, the contractor of which will be selected soon. The building can be completed by the autumn of this year, and production is expected to start within a year, depending on the delivery deadline for the technological equipment, and the so-called Pilot Laboratory is already under construction and will be operational this year. 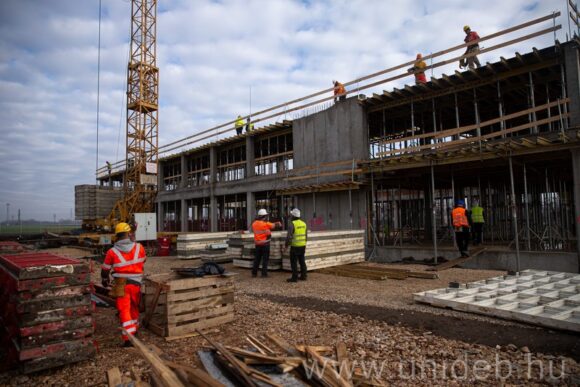 The new building of the Faculty of Pharmacy, which will include a tableting and encapsulation plant for practical training, as well as an environmental isotope laboratory, will also be located in the university’s Science Park.

A Veterinary Center would be set up in connection with the veterinary engineering training planned to be launched as part of agricultural training. There are also plans to build a Sports Science Research Development and Innovation Center.

On the site of the Park Hotel on Kartács Street, the university would build an innovation training hotel and classroom called UniGreen. UD has planned and is planning to implement its investments in coordination with the Municipality of Debrecen, the Hajdú-Bihar County Assembly and the region.

The university, as a regional or even cross-border institution, does not want to neglect its locations outside Debrecen, so developments are expected in Hajdúböszörmény, Nyíregyháza, Szolnok, Mád and Tiszafüred. 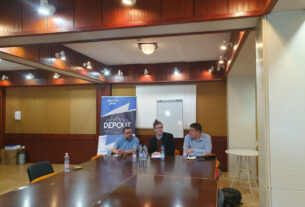 Depolit: the focus is on the American midterm elections 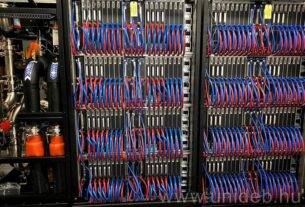 Komondor, the country’s most powerful supercomputer, is already being tested in Debrecen 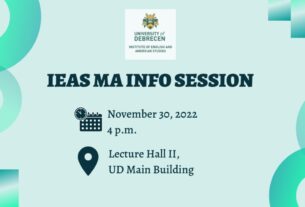