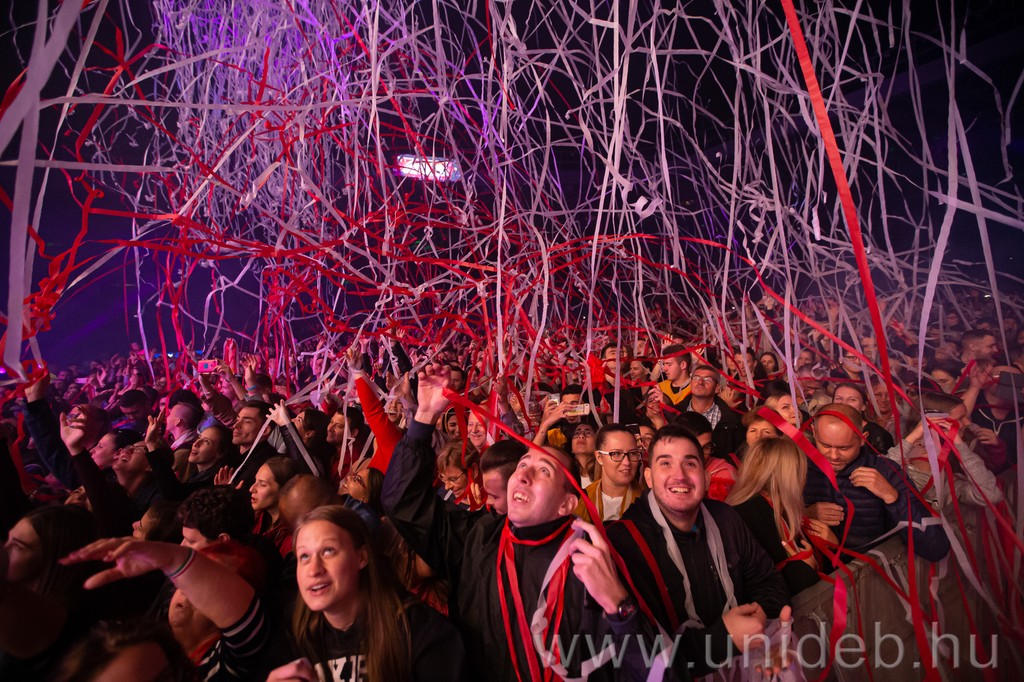 The University of Debrecen is waiting for its students, including about ten thousand first-year students, as well as interested high school students, to a unique stadium show at the opening of the school year in Europe: the Nagyerdei Stadium will host the program called yoUDay on Wednesday evening.

Chancellor Zoltán Bács, according to a statement from the university’s press center, said that this year’s yoUDay will be the year’s yoUDay, with more interest than ever before, on the biggest stage, with the most performers and the longest stadium show.

He added: UD also counts on the university students of the future, so high school students from Debrecen can participate in the stadium show on September 14 under the same conditions as UD students. Thus, more than a thousand high school students come to yoUDay, but the businesses present in the city also discovered the event for themselves, thus strengthening their social role and presence in the labor market.

The students of the University of Debrecen play a central role in the program: more than 350 students participate in the organization of yoUDay. The foreign students of UD, who are members of the oDEon Theater, will perform excerpts from Hair, and the talents of the Institute of Light Music will take the stage with an independent performance, but the biggest student attraction will be the flag march. Compared to last year, a total of 110 flags will be paraded on stage at the beginning of the show, twice as many as last year – highlighted István Csont, president of the Student Self-Government.

At the opening stadium show of the academic year, the organizers await those interested in spectacular productions and star performers. Carson Coma, Azahriah, Charlie Horváth, the band Abrakazbra, Gigi Radics, Jennifer Szirota, Évi Sári, and György Korda will perform on yoUDay starting at 7 p.m. on Wednesday evening. The 1 hour and 45-minute show will be followed by a spectacular laser show and then a stadium disco, the organizers said.

The organizers of the event ask that everyone leave home on time and be patient when entering the stadium.

To reach the event, it is advisable to use public transport, the DKV is also available after the stadium show, as it is preparing relief flights on several routes.

Those arriving by car can park in the university area, in the Főnix Aréna parking lot, on the Nagyerdei körút, or in the Nagyerdei Park underground garage, the stadium parking lot cannot be used at the moment.

The sixth yoUDay starts at 19:30, and the stadium gates open at 18:30. The organizers draw the attention of the visitors to arrive on time and to take their seats before the start of the show, as the most spectacular program elements can be expected at the beginning of the event. In view of the cooler weather in the evening, it is worth dressing in layers. 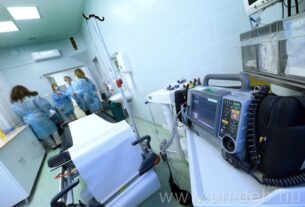 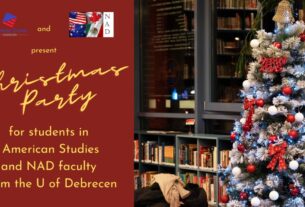 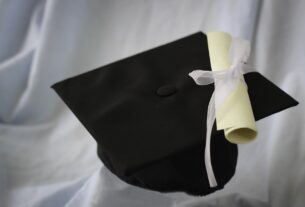