Doctors, habilitated doctors, honorary doctors and professor emerituses were awarded at the weekend in the University of Debrecen.

After taking the doctors’ oath, 95 people received their certificate from the Senate of the University. 16 scientists were awarded by habilitated doctoral degree, and 3 Professor Emeritus degrees were also awarded.
The Swiss professor Dr. Andrew U. Frank, Dr. Laurentiu M. Popescu (president of the Roman Scientific Medical Academy) and Dr. Jussi Halttunen, founder of the Finnish-style business education in Debrecen were awarded with the title of Honorary Doctor of the University of Debrecen.

Evictions start at the beginning of June 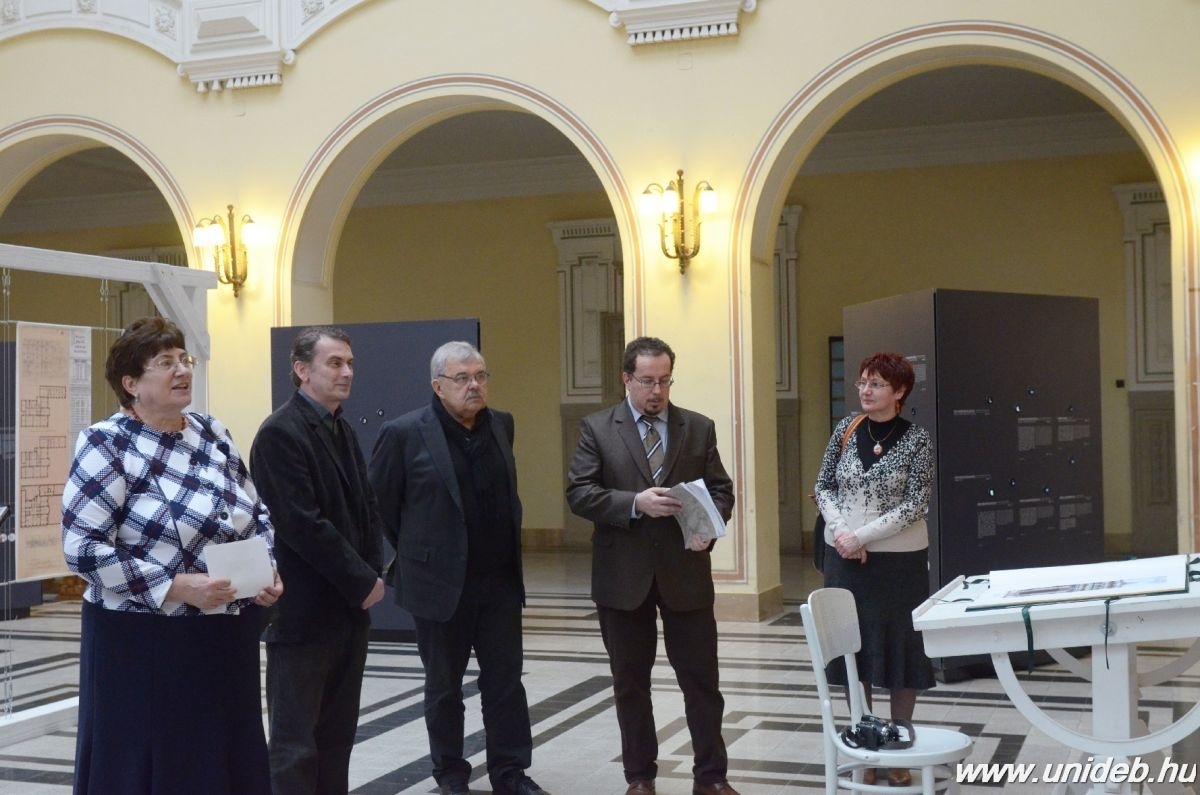 Ybl exhibition at the university 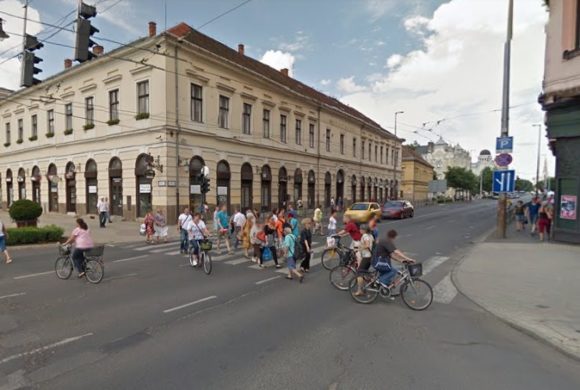