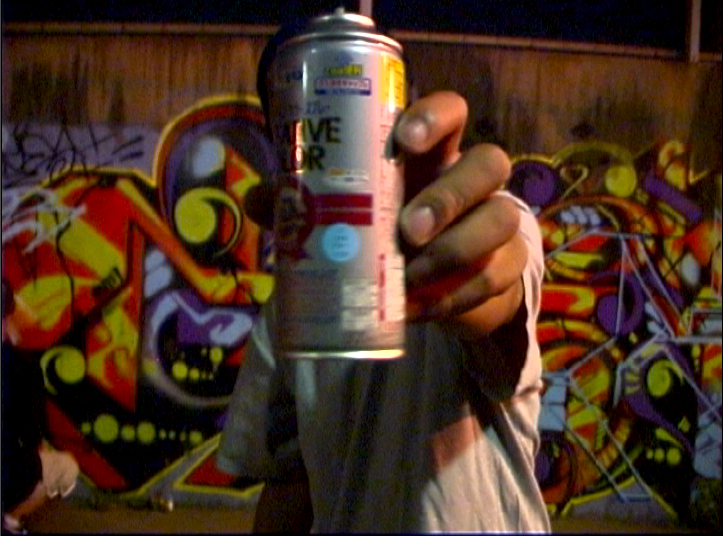 Since the new law came into force in 2010, the cases related to offense against property have increased by five times. Since August 2012, courts might look into the cases involving damages under 20.000 forints and the perpetrators might be punished with imprisonment.

The police looked for two young girls for having drawn graffiti on a garage wall. Such vandalism offenders might be imprisoned since the law that came into force in August 2010 stipulates that detention might be the penalty in cases involving damages less than 20.000 forint. Nevertheless, there are many of such cases.

Last year, the court sentenced a young man who was a recidivist to one year and four months in prison. He avoided detention by committing suicide. Although according to police data there are less and less graffiti in Debrecen, you can still find a lot of them here and there.

Court data reflect the restrictions: While in 2010 3811 misdemeanor cases were heard, in 2011, 4562. The largest increase was seen in offence against property involving graffiti drawing.