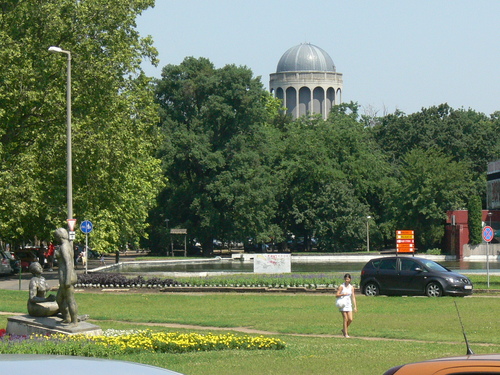 Campus Festival begins in an unparalleled natural setting, in the Great Forest on 25 July. The venues of the four-day event are the soon-to-be renewed Great Forest Stadium and the 100-year old Water Tower that has become the symbol of the festival over the years.

“It’s a great meeting place for acquaintances, friends and couples alike. It’s easy to find since its impressive size and beautiful illumination highlight the building on the several-hectare festival area.” – PR official Csaba Bakó said to MTI on Sunday. He recalled that the construction plans of the water tower had been made 100 years ago. The tank of the 20-meter high tower stored 1000 cubic meters of water – one quarter of the water needs of the town at that time. According to the original plans, cafés would have been built at the bottom and on the terrace of the 4-storey building, but this has never been carried out. The still functioning, protected building that has been renovated several times is owned by the University of Debrecen. The Víztorony Pódium (“Water Tower Podium”) opens at Campus Festival on 26 July. Interested ones can see stand-up comedy performances, folk and country music concerts there every night. 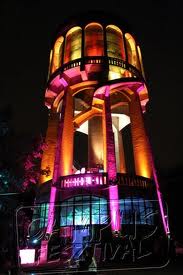 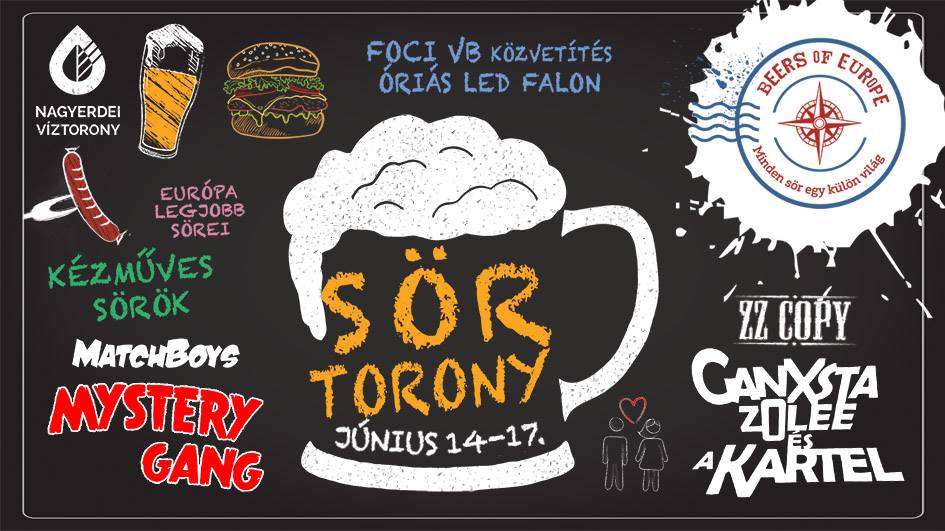 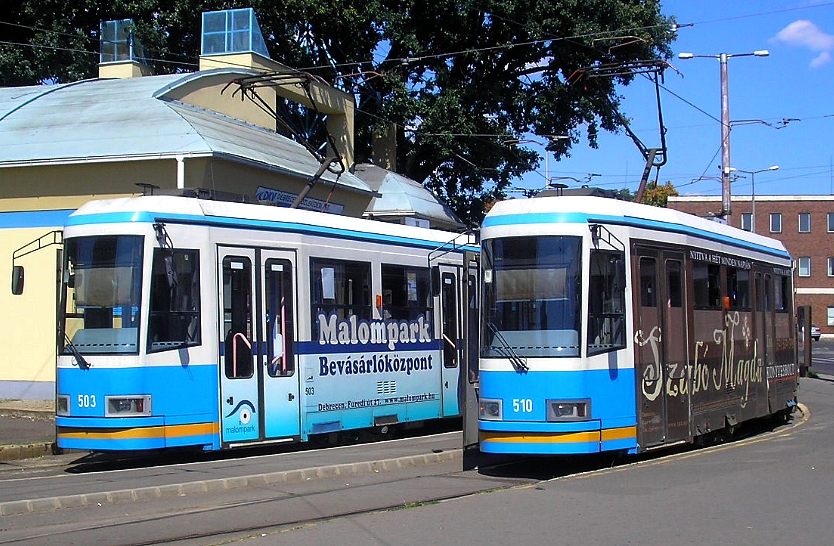