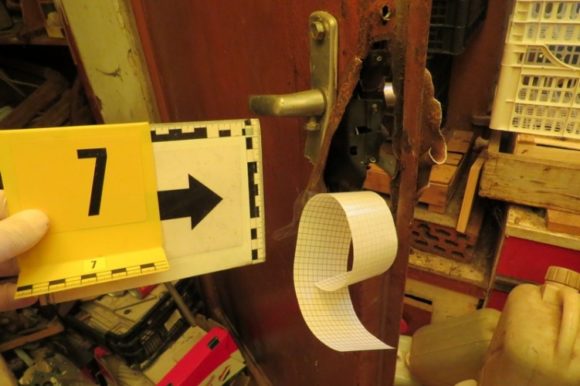 In October 2017, three men showed up in the home of an old lady. While one of them was distracting the woman, the other two sneaked into her house and stole millions of cash.

Within a short time, the police have managed to identify the perpetrators. Two of them, Csaba B. and Attila B. were interrogated on 4 January 2018, while the third man, Sándor V. was taken to the police station on 7 January 2018. The three men (31, 23 and 19) were taken into custody.

After a thorough investigation it turned out that the suspects have robbed two other old people, and broke and sneaked into 14 other houses.

Procedures were initiated against Csaba B., Attila B. and Sándor V. on reasonable suspicion of theft and robbery.