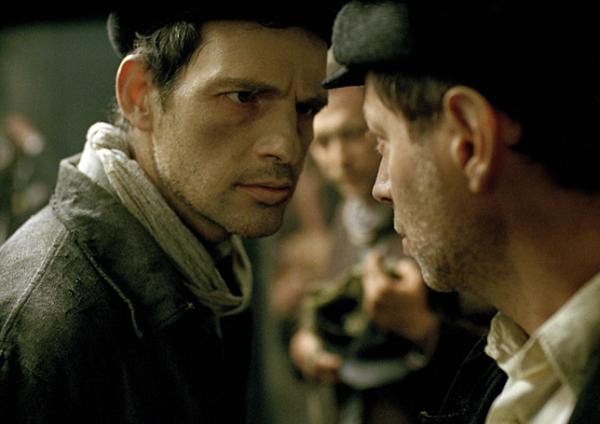 Son of Saul (2015), directed by the Hungarian László Nemes Jeles, was released at the 2015 Cannes Film Festival where it won the Grand Prix and the FIPRESCI Prize as well. The film drama of Nemes Jeles presents the horrors of 1944 Auschwitz and the strugglings of a prisoner in the concentration camp.

The movie also won the Francois Chalais Prize and the Vulcan Award. 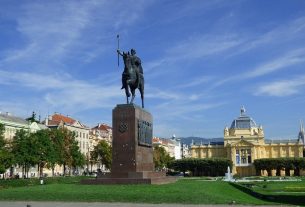