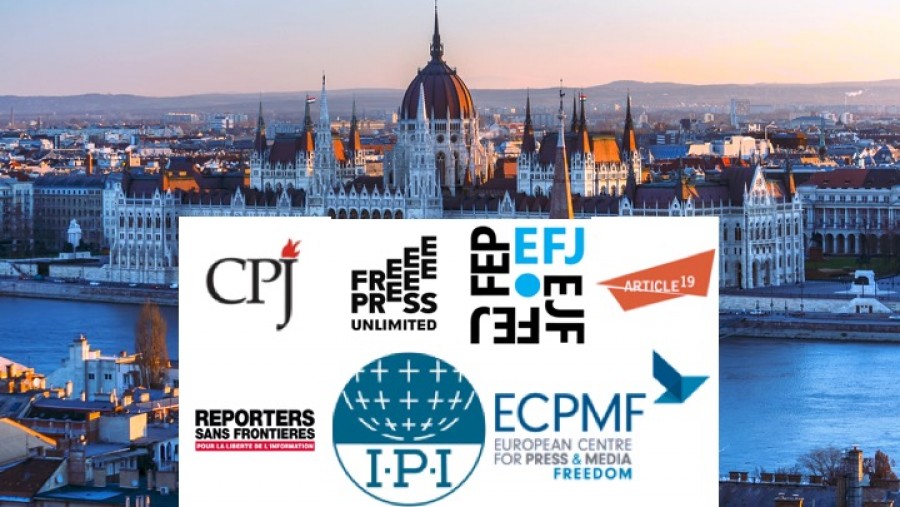 These conclusions reflect the initial findings of the joint mission to Hungary carried out by the International Press Institute (IPI), Article 19, the Committee to Protect Journalists (CPJ), the European Centre for Press and Media Freedom (ECPMF), the European Federation of Journalists (EFJ), Free Press Unlimited (FPU) and Reporters Without Borders (RSF). These findings are additionally supported by the South East Europe Media Organisation (SEEMO). The mission took place from November 25 to 27, during which time the delegation met with a wide range of Hungarian journalists from Budapest and other cities as well as civil society organizations to gather current information about the situation of media freedom and media capture. The delegation also met with Zoltán Kovács, the international spokesman of the Hungarian government, and Budapest Mayor Gergely Karácsony.

Since 2010, the Hungarian government has systematically dismantled media independence, freedom and pluralism, distorted the media market and divided the journalistic community in the country, achieving a degree of media control unprecedented in an EU member state.

While avoiding the physical violence or the jailing of journalists common in autocratic regimes elsewhere, the Hungarian government has pursued a clear strategy to silence the critical press through deliberate manipulation of the media market – engineering the forcible closure or effective government takeover of once-independent media – and through the delegitimization of journalists. The construction of a pro-government media empire serves as a vast propaganda machine for the government of Prime Minister Viktor Orbán, insulating large parts of the public from access to critical news and information so as to maintain the Fidesz party’s hold on power.

The division between pro-government media and independent media has replaced ideological dividing lines; the remaining left- and right-wing independent media in Hungary are regularly smeared as political activists, “Hungary-haters”, foreign agents or traitors. They are being starved into submission through the state’s abuse of public resources and harassment of private advertisers, even as the government shovels vast sums of taxpayer money into its own media mouthpieces.

Hungarian journalists interviewed by the mission described a coordinated system of censorship and content control not seen since the fall of the Communist regime. They point out that Russian disinformation – a strong concern elsewhere in the region – is absent or weak in Hungary given that the public broadcaster, now deformed into a state broadcaster, effectively plays this role, together with the pro-government KESMA media group. Independent journalists are subject to pervasive discrimination by the state, denied access to publicly held information, excluded from official events and prevented or actively hindered from communicating with public officials.

A small number of critical, independent media continue to exist in Hungary, though they are under constant threat and in many cases suffer from a lack of financial resources. Their work is blunted by a dominant pro-government narrative, and their reach is mostly limited to the capital, leaving the majority of the country’s population in the dark. Readers and viewers who do not actively look for alternative sources of news (mainly online) receive a virtually exclusively government narrative given the government’s level of control over the print, radio and television markets. Furthermore, the impact of the independent press is highly limited as the outcomes of journalistic investigations are simply ignored by the state apparatus due to informal government control over key institutions, including prosecutor’s offices. In general, the independent press often finds itself fact-checking and countering the misinformation spread by the pro-government media, thus losing the possibility to influence public discourse. Meanwhile, financial stress, job loss, self-censorship and bureaucratic harassment have deeply damaged the profession, hindering its ability to perform its much-needed watchdog role.

The Hungarian system of media control was deliberately designed to deter scrutiny and provide its rulers with superficial deniability. But this is not an excuse for the inaction of the European Union, whose procedures have failed to prevent a member state from openly and obviously undermining the media as a fully functioning element of democracy. Moreover, this lack of action has effectively given the Fidesz government an open door to export its illiberal media model throughout Central and Eastern Europe, endangering the independent press across the region. The message is that if Hungary can do away with independent media, others can, too, free from EU pressure. Moreover, the fact that an EU member state so clearly deviates from international standards on media freedom undermines the EU’s efforts to promote and defend media freedom elsewhere in the world.

In an interview with the mission, the Hungarian government’s international spokesperson denied the existence of problems with media freedom and media pluralism in Hungary. He stated that it was not the media’s role to control power and described independent journalists as political activists. This is in line with the government’s effort to redefine journalism by reducing it to the role of passing the government’s preferred information to readers.

The mission arrived in Hungary just as an anti-Semitic smear campaign was underway against two journalists working for the independent online news portal Index.hu over an article in which one of the journalists admitted that he did not stand when a nationalistic song was played at a stadium inauguration. The two journalists were subject to vicious attacks on pro-government television and on posters in Budapest. The attack and the subsequent claim by the government spokesperson to paint it as a deliberate provocation by the “left-wing” media, which reported the case, symbolize the state of independent media in Hungary today.

Delegitimization of journalists and situation of precarity

Role of the EU

A separate proposal by the European Commission to set up a Rule of Law Review Cycle could lead to a strengthened capacity of EU institutions to hold member states to account for breaches of EU treaty values, including by linking this to the conditionality of EU funds – a move not supported by the Hungarian government.

To the Member States of the European Union and relevant EU Institutions:

To the government of Hungary: 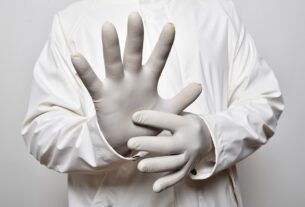