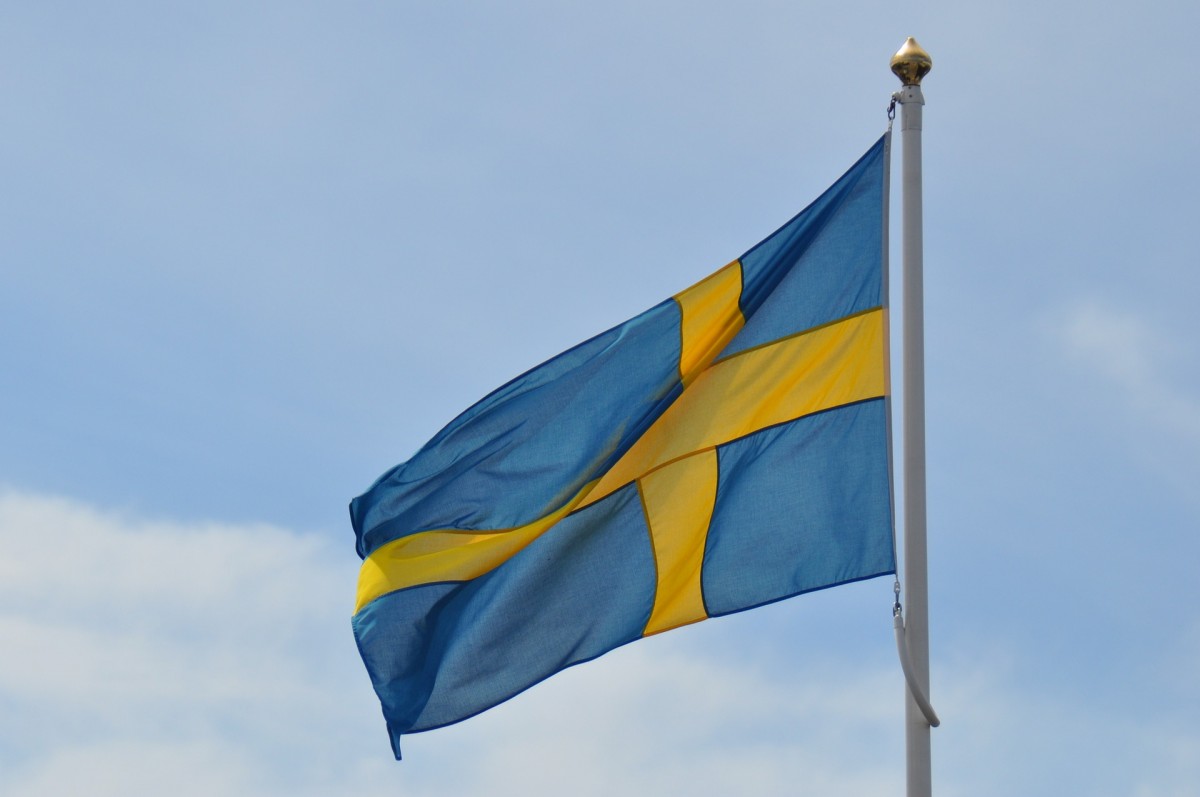 Based on 11 eligible applications from local authorities across the European Union, and after shortlisting the top five applicants, a jury composed of representatives of business, civil society, the International Trade Centre and the Commission has chosen today a Swedish city of Malmö as a Winner of the 2020 Fair and Ethical Trade City Award. The award will fund a project selected by the Winner to support fair and ethical supply chains in a non-EU country improving working conditions and the protection of the environment.

Executive Vice-President for an Economy that Works for People and Commissioner for Trade, Valdis Dombrovskis, said: “It has been truly inspiring to see what cities around Europe are doing to promote fair and ethical trade. Malmö, as a Sustainable Trade Champion, has been holistically engaging its multicultural community of consumers, businesses and civil society to do just that, with a strong vision for the city’s future role. As cities are on the frontline of fighting the Covid-19 pandemic, they will also be essential in an economic recovery with sustainability as its core principle. My compliments to the five cities awarded ‘Special Mentions’ and congratulations to Malmö on winning the Fair and Ethical Trade City Award after a tight race!” (full specch below).

Malmö has been driving the change towards more sustainable consumption and production for many years. It introduced innovations in its public policies and actions to promote fair and ethical trade across several areas of public procurement. The city also set up a new agreement for certified fruit and vegetables and an initiative on fair mobile phones.

The award ceremony was held today in the Belgian City of Ghent, the Winner of the first edition of the Award.

In addition to the winning City of Malmö, the jury awarded ‘Special Mentions’ to five cities to acknowledge their specific merits in the following areas:

The European Commission launched the Award in 2017 to celebrate and support the initiatives of the cities that encourage fair and ethical trade practices and the municipality level. The project, funded by the European Commission, is implemented by the International Trade Centre (ITC) in cooperation with the Commission’s Directorate-General for Trade.

Speech of Executive Vice-President and Commissioner for Trade Valdis Dombrovskis 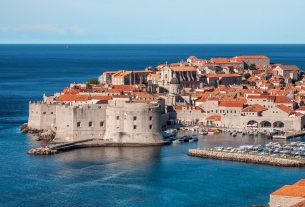