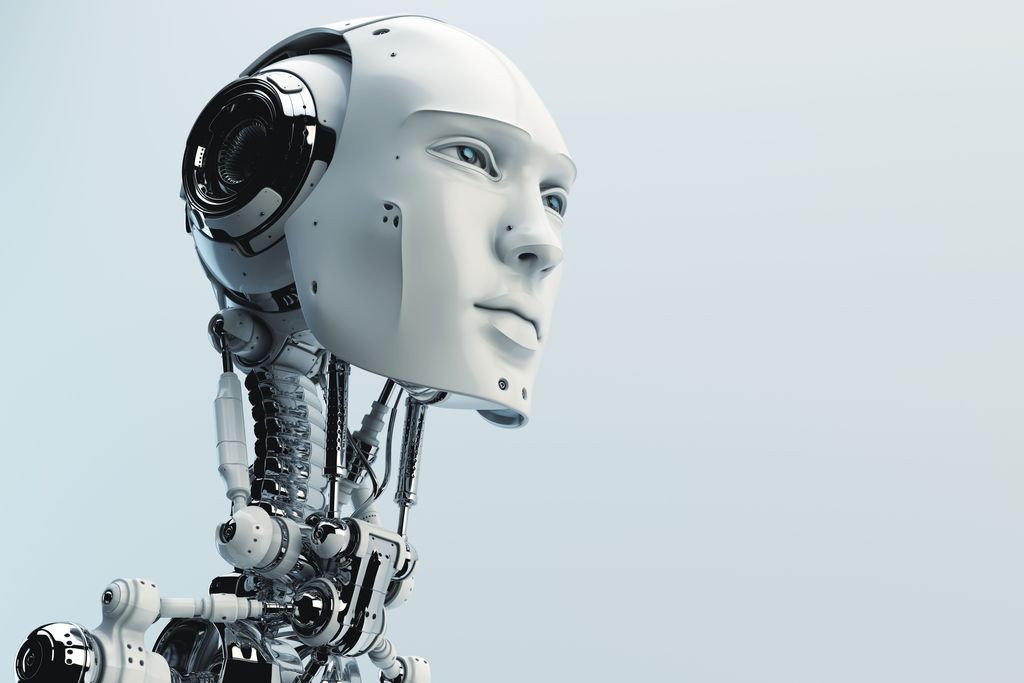 China Science Daily announced Thursday that it has used software to automatically generate news stories about the latest discoveries from the world’s leading science journals.

The robot science reporter, called “Xiaoke,” was co-created by the newspaper and researchers from Peking University in about half a year.

It is the latest case of Chinese news organizations using algorithms to create content. According to its inventors, Xiaoke has generated over 200 stories based on the English abstract of papers published in journals such as Science, Nature, Cell and the New England Journal of Medicine.

Before publication, the automatically generated articles will go through a review process. A group of scientists and the newspaper’s editors will verify the content or give supplementary information.

Zhang Mingwei, head of the program and deputy editor-in-chief of the newspaper, said inventors would make Xiaoke a “cross-linguistic academic secretary” to help Chinese scientists overcome language barriers and have easy and quick access to the latest scientific advances in English-language publication.

Lead researcher Wan Xiaojun, of Peking University, in charge of the system’s design and technology, highlighted that the content generation tool could do far more than translation.

According to Wan, Xiaoke is good at selecting complex words and sentences, which can help turn articles full of confusing technical terms into easy and readable news reports.

The readers of the robot reporter is not limited to professionals but also includes the general public, the investors said.

“Science reporting is important in spreading information about discoveries and in popularizing knowledge to people. Manual review by science reporters will enable the robot-generated stories to get more people engaged,” said Zhang.

The stories generated by Xiaoke have been published online at http://paper.sciencenet.cn/AInews/.

It just published a Canadian study about the origin and development of childhood cerebellar tumors by using a gene sequencing approach published in the journal Nature on Thursday.

In addition to the story, the robot reporter provided the original abstract and a link of the paper.

Using the robot will also help save writing time compared with that of human journalists, said Zhang.

According to investors, more international journals, as well as conference and patent information, will be covered by the automated systems in the future.

The China Science Daily is administered by the Chinese Academy of Sciences, the country’s highest academic institution in natural sciences. The newspaper is published five days a week, with a circulation of nearly 100,000 across the country.