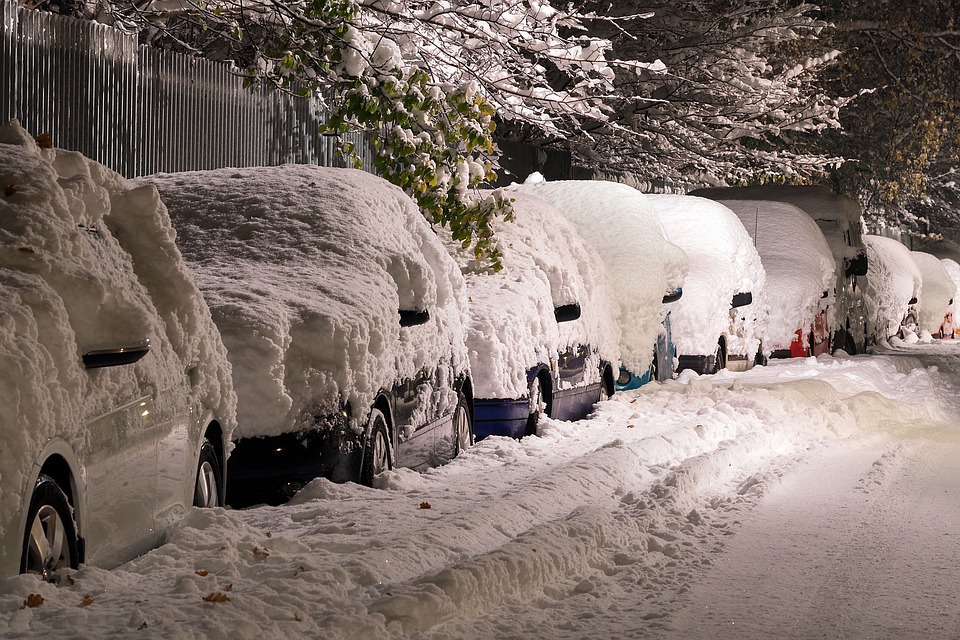 By Saturday morning, some towns in New York state had already received almost two meters of snow in the first major winter storm, which paralyzed the affected areas, and even more snow is expected.

The weather service has indicated that another blizzard will hit western New York state during the first half of this week, with about 40 centimeters of fresh snow expected near Lake Erie and about 60 centimeters on the shores of Lake Ontario. Winter weather warnings are in effect for five states in the northeastern United States.

On Saturday, New York State Governor Kathy Hochul asked people living in the affected area of ​​the state to stay home for the next 4-5 days and get enough food. The blizzard has disrupted public transport and many flights have been cancelled. Due to the extreme weather, Sunday’s home game of Buffalo’s professional American football team against arch-rival Cleveland was moved to Detroit, after their field was also covered in tens of centimeters of snow. The blizzards in New York state were caused by the so-called “lake effect”, the essence of which is that the vapor over Lake Erie and Lake Ontario is blown by the icy wind over the coastal areas, where it falls as snow, sometimes accompanied by thunder and lightning. 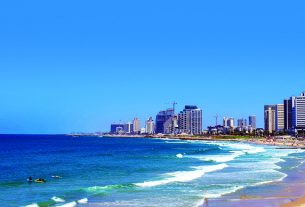