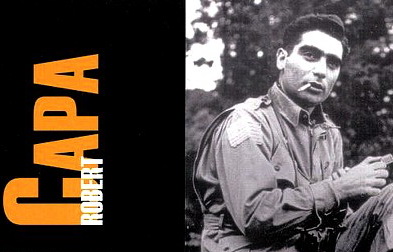 The most famous war correspondent Robert Capa’s 66 photos are here in Debrecen. The Hungarian photo reporter who died tragically became world famous in a very short period of time. The exhibition giving an overall view of his works opened on 21th of January in Kölcsey Center.

The world famous war correspondent, Robert Capa’s best known picture showing a soldier’s death will be presented by Etelka Baji, curate of the Hungarian National Museum. Capa, who died young, was born in Budapest in 1913. 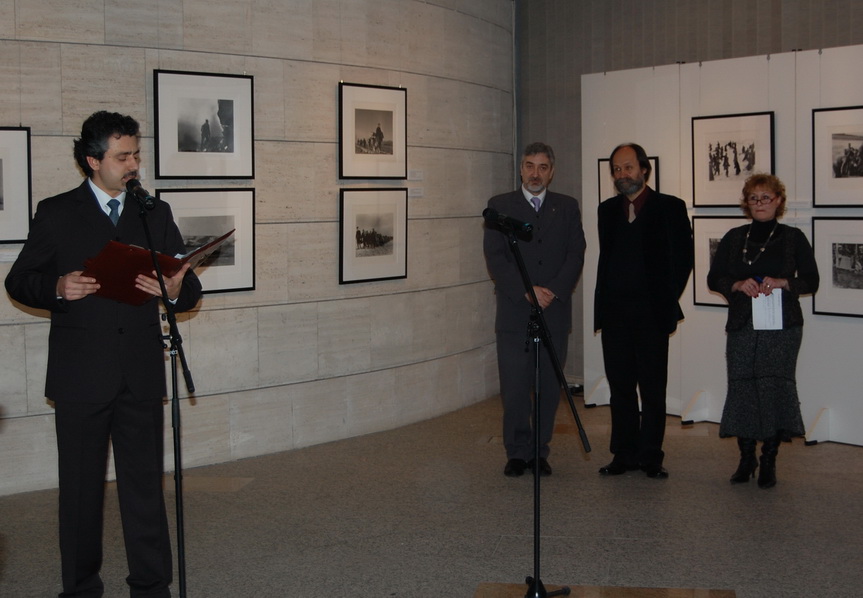 His original name is Endre Erno Friedmann. Capa was his nickname which means shark in Hungarian. He started to publish under his new name from 1935. 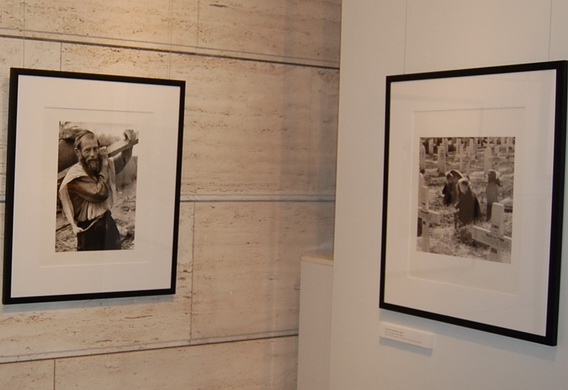 The photo reporter took pictures in the Spanish civil war, the Second World War and the Vietnam War as well. In 1954, at the age of 41 he stepped onto a landmine and died immediately. Interested ones can see his most significant works in Debrecen. 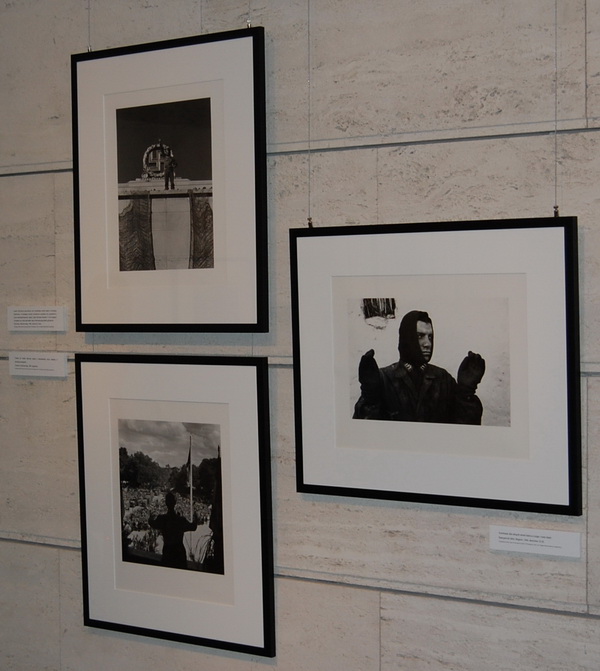 “His immense life work was made during a 20 year-long period and our aim is to present this through these 66 photos the best we can.”- Etelka Baji explained.
At the opening ceremony of the exhibition, Janos Halasz secretary of state at the parliament said that it was important to organize exhibitions of high standard not only in Budapest. Therefore, in the future they want to bring more exhibitions of similarly big importance in Debrecen. “We are making efforts to display more and more famous and high standard material, that can be found in our national museum, here in Debrecen as well “ – said Janos Halasz. 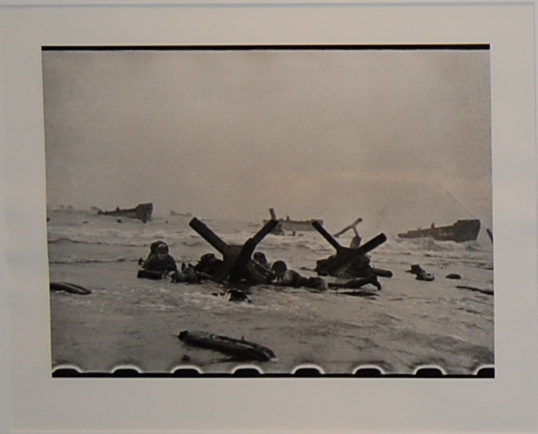 Laszlo Csorba, the director of the Hungarian National Museum said that three master collections exists in the world with 937 photos each. One in New York, one in Tokyo and one in Budapest. The Capa exhibition expects thousands or even record number of spectators all around the country. InDunaujvaros for example, more than twenty thousand visitors wanted to see the photographs. 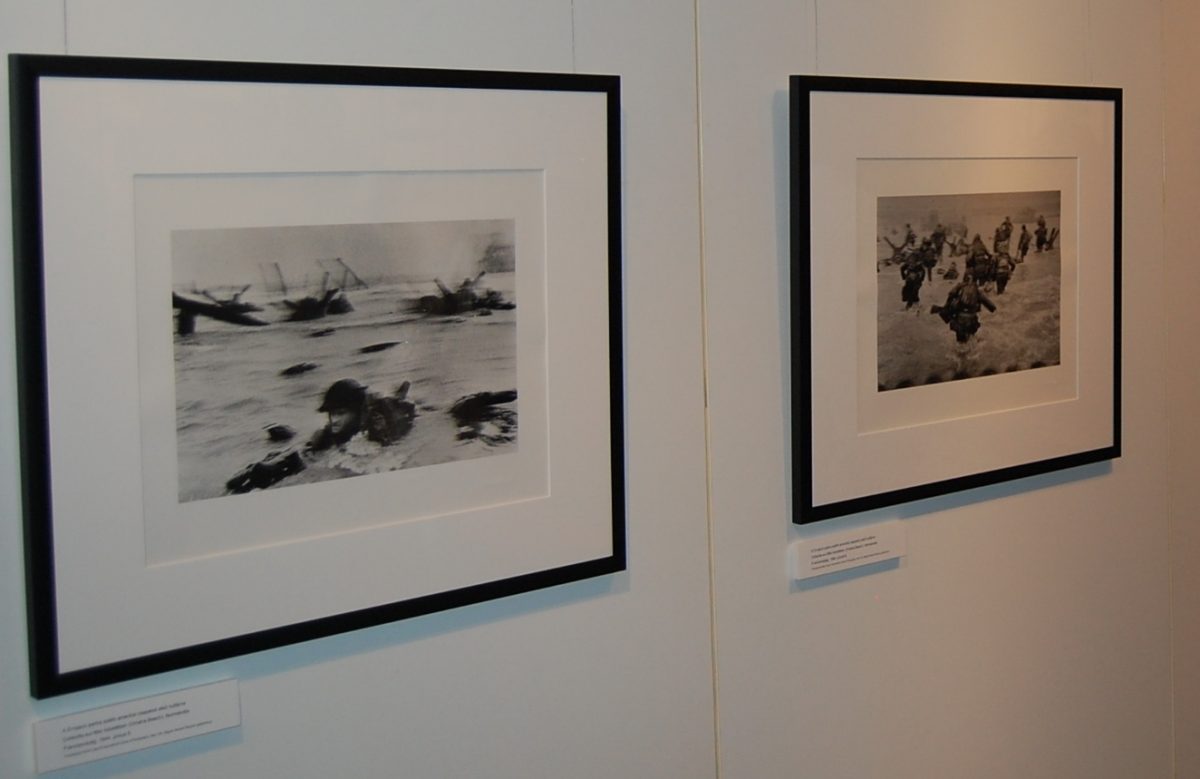 The Debrecen public can see the 20-million-HUFs worth collection from Friday until 9 March at in the Benyi Arpad Hall of the Kolcsey Center.

Spanish Conversation Club on 22 May 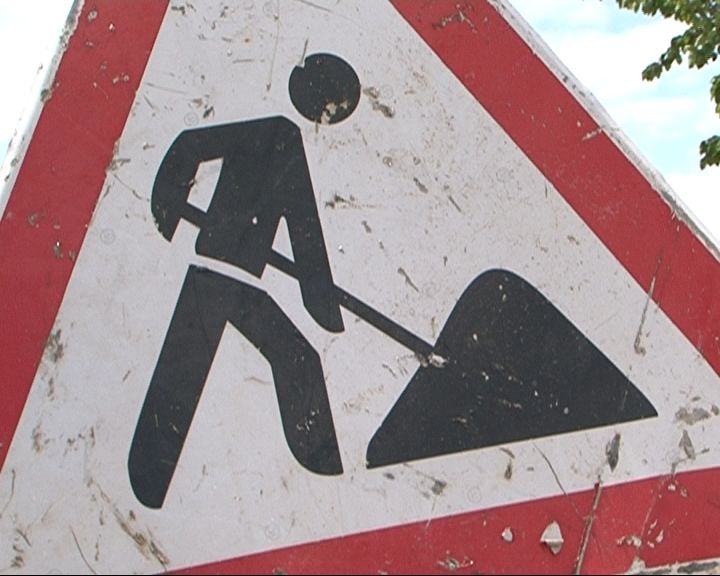