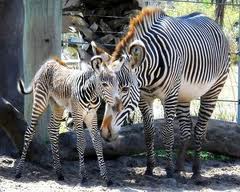 Debrecen Zoo has got a new inhabitant.

A zebra foal was born on Tuesday so now he is the youngest inhabitant of the zoo. The little zebra adapted to the surroundings perfectly already on the first day and followed her mom like a shadow.
Zebras are endangered by the continuous shrinking of their natural habitats. In the 1970’s a lot of them died because at that time zebra fur was very fashionable. Between 1977 and 1988 the majority of the zebra population was lost and the number of heads keeps on decreasing. Thus, the growth in the number of the protected animals in the zoo is very much welcomed.
This year’s first newcomer arrived to the zoo in February. Then, the caretakers welcomed a goat kid. Last month, a group of Japanese macaques and a few rulruls were brought to the zoo. Also in May, white storks hatched in the animal and botanical park. 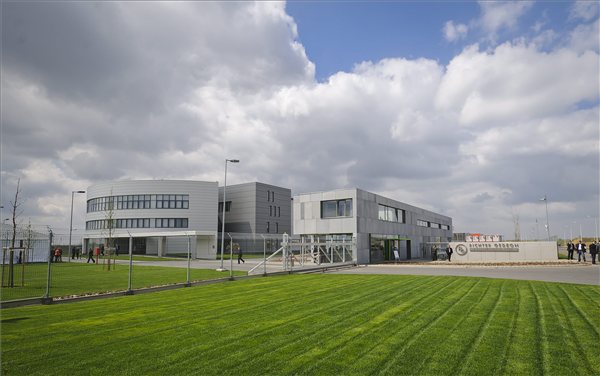 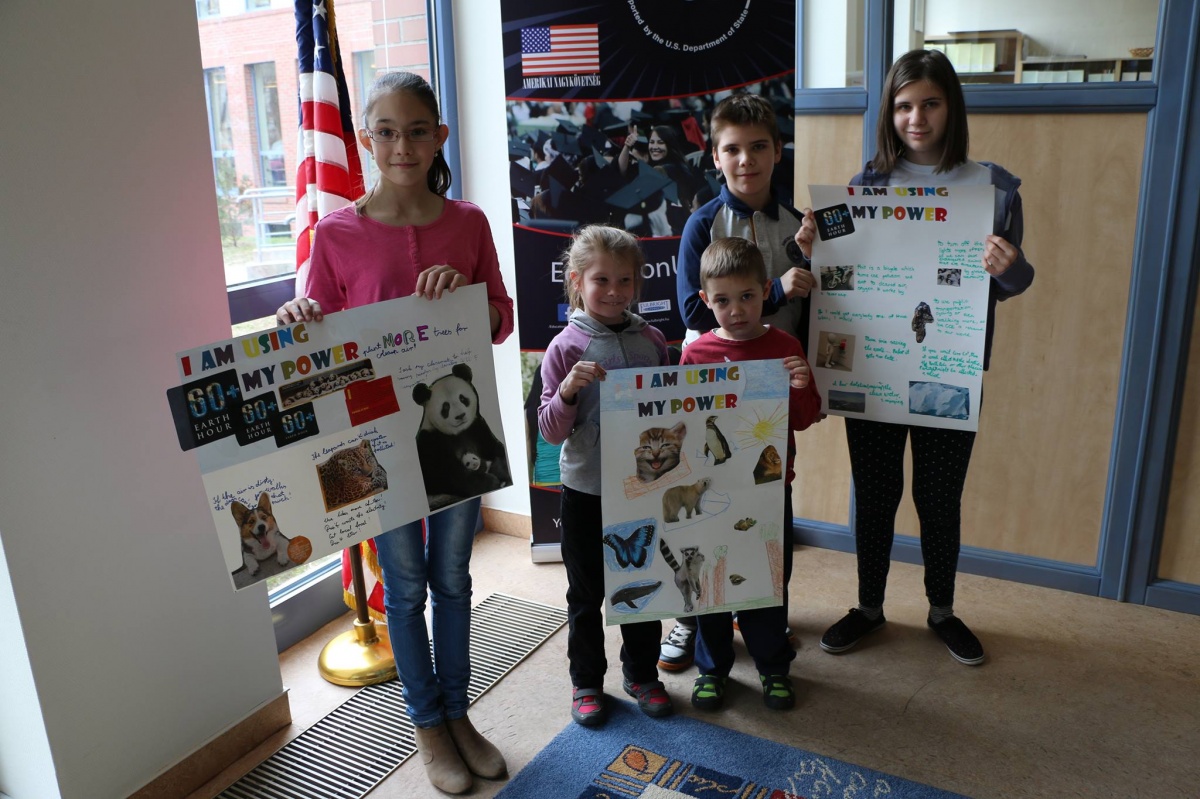 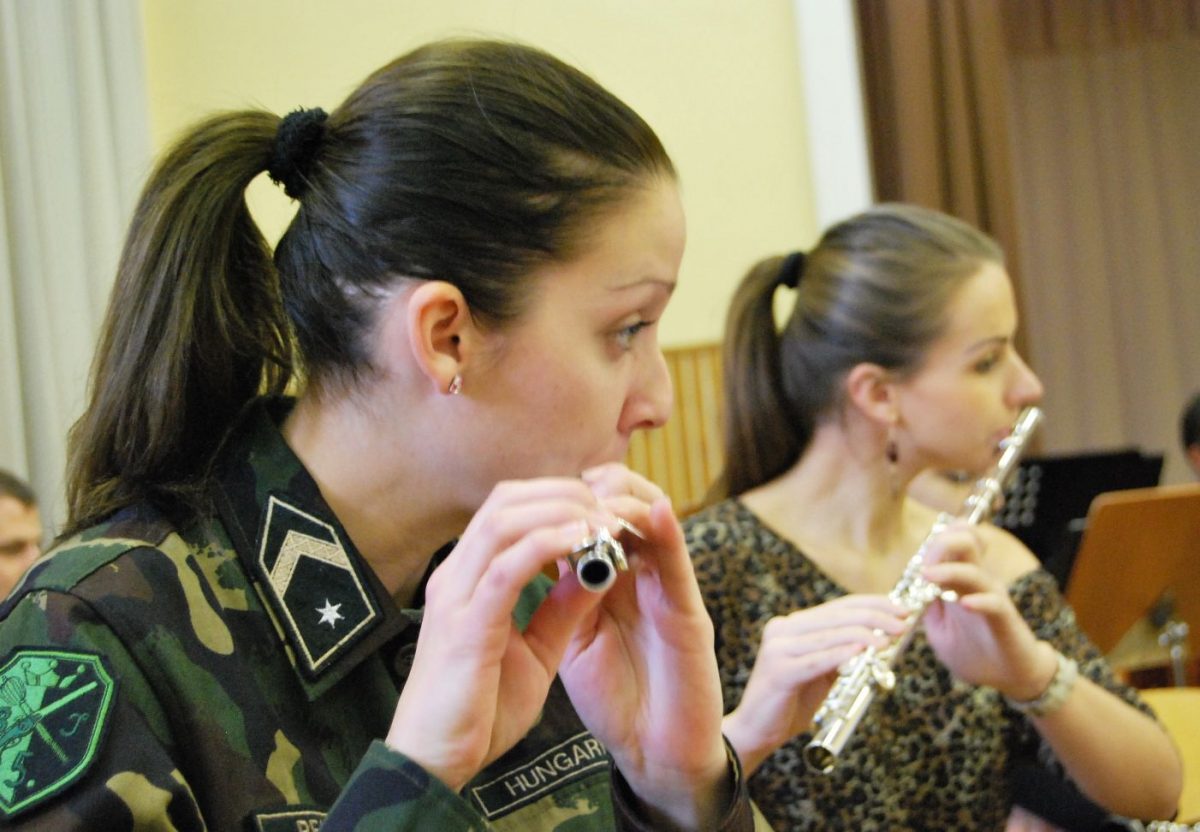