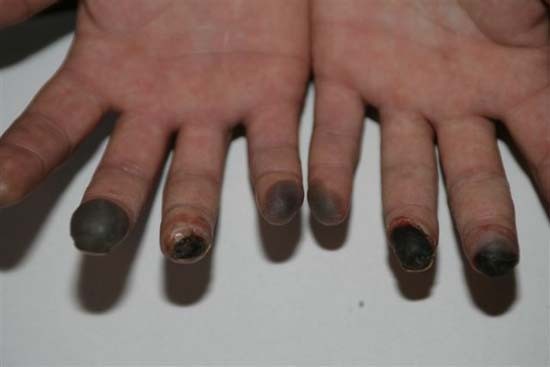 Yesterday, a 57-year-old man was found lying on the street in Mikepércs. The ambulance managed to save his life. He was taken into hospital with frostbite. A 56-year-old man was found frozen in his own garden in Bocskaikert – said Károly Kovács, employee of the Press Service of Police of Hajdú-Bihar County. According to him the police is still investigating the place but details are promised to come later. 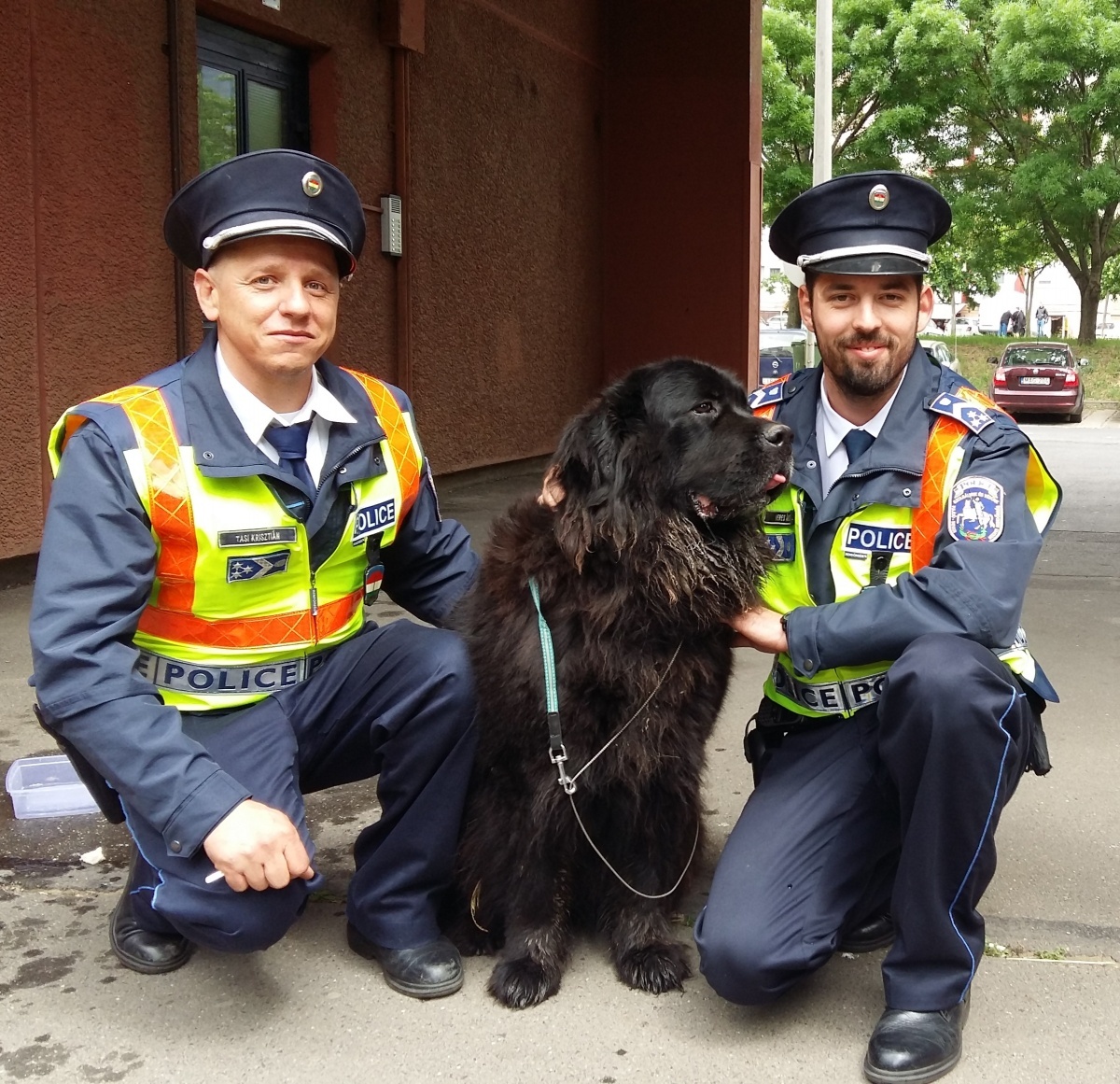 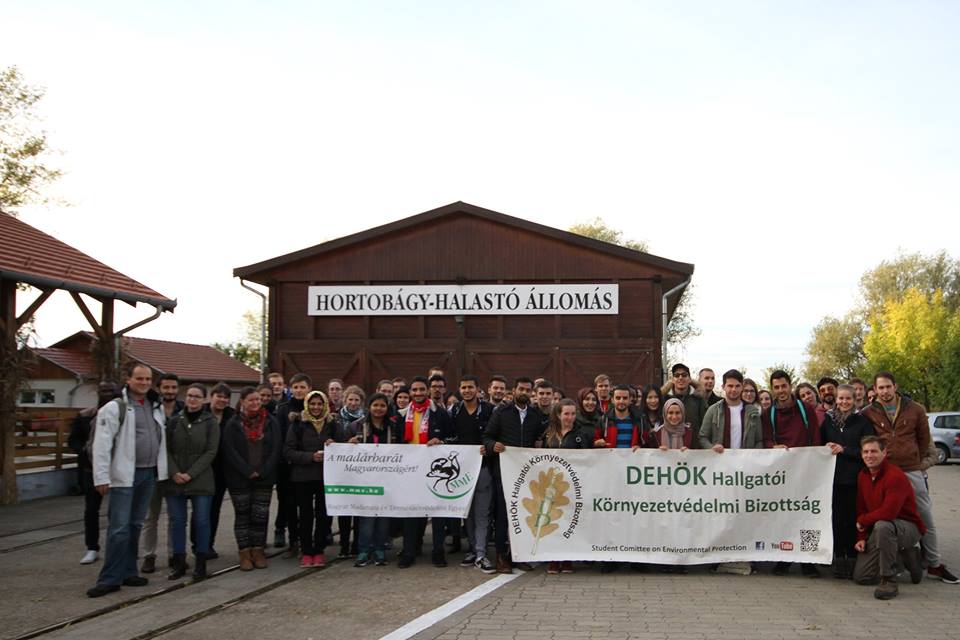 Crane watching at the Hortobágy 2 – Photos 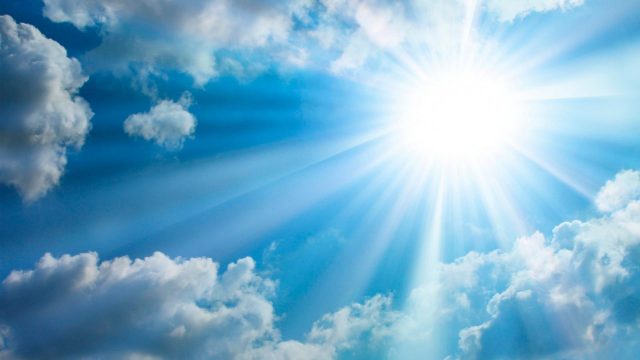