A 30 years old man was taken to the Police Captaincy and then into detention. During a control, it turned out that a warrant of caption was issued against him by the Town Court of Nyíregyháza.

A 28 years old woman was caught by the Police because of lechery; she was taken into detention.

A 21 years old woman was taken into detention on the reasonable suspicion of lechery combined with robbery. The woman knocked-out her “customer” during the sexual intercourse and robbed him.

A 40 years old and 45 years old man was taken to the Police Captaincy and interrogated, on the reasonable suspicion of compound larceny. The two men broke into an outhouse yesterday and stole hacks, shovels, spades and other tools. 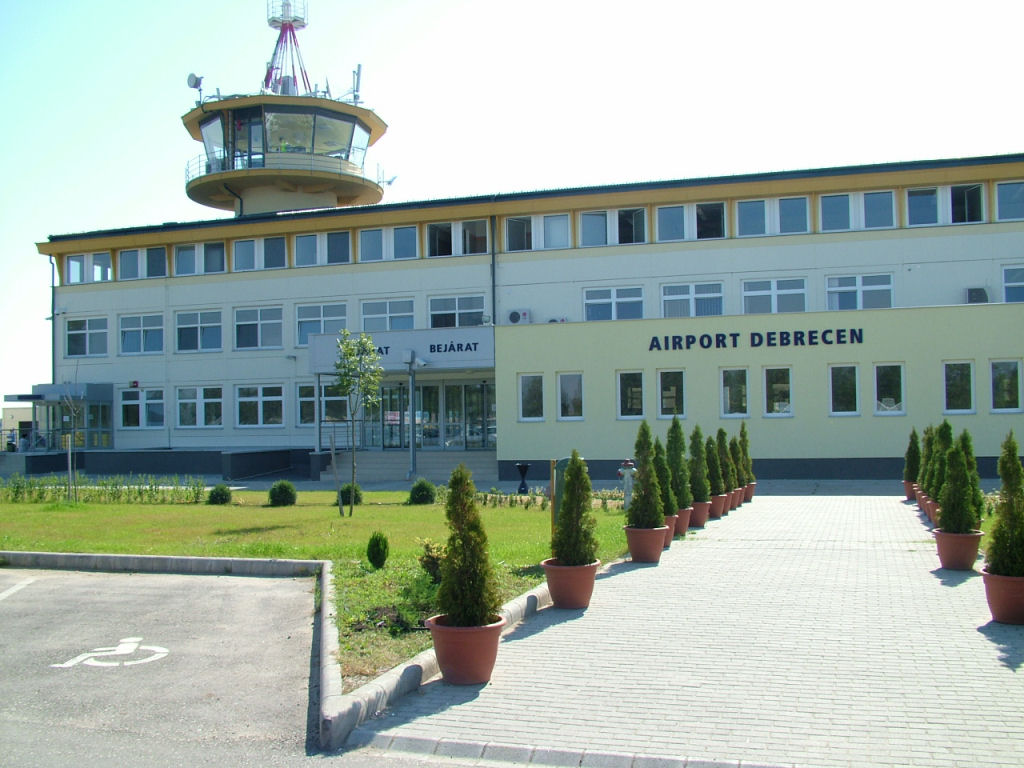 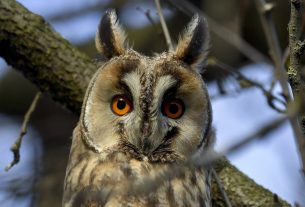 Long-eared owl voted for bird of 2020