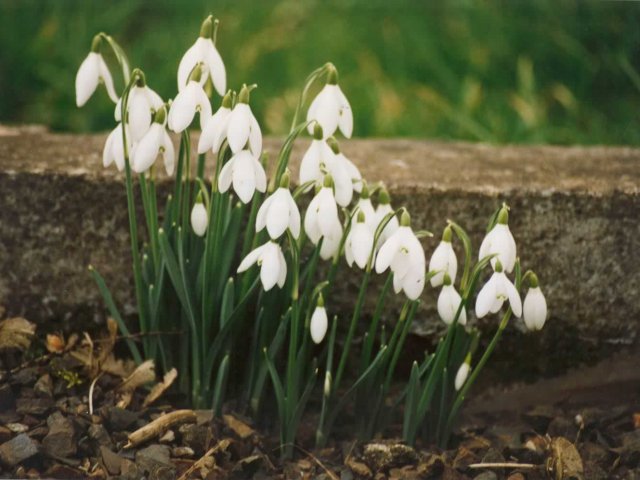 A Romanian man was caught smuggling snowdrops at the Ártánd boarder crossing point this morning.

Excise officers of the customs police found 3921 snowdrops in a van. As snowdrops are considered rare, it is illegal to pick and sell them. The smuggler’s intention was to transport them to Italy and sell them for Women’s Day.

The perpetrator was taken to the customs police, and a procedure was initiated against him on reasonable suspicion of damaging nature.

After the incident, the snowdrop bulbs were transported to the botanical garden of the University of Debrecen.

The value of the smuggled wild flowers is approximately 40 million Forints. 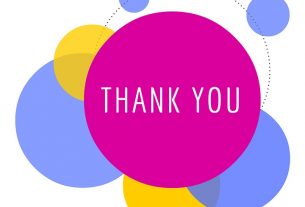 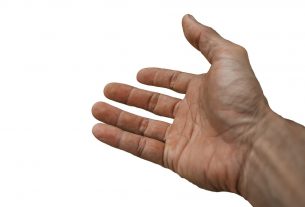 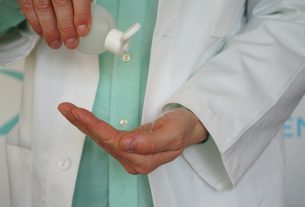