Let’s vote for Kinga so that she can go on a sled tour around the Arctic Circle.

Here is her story:

My name is Kinga Mata-Iszaly and I participated in a voting contest called Fjällräven Polar due to which I will have a chance to become part of a 5-day sled tour around the Arctic Circle.

Two participants will be selected based on the region (I’m in Central Europe). One after receiving the MOST votes and another one based on the juries’ decision.

After a week I realized that this competition is much more challenging than I thought since multiple public figures participated as well from foreign countries. One of them is a Youtuber with 300K followers another one is a master chef finalist from a TV contest. In this case, they can easily collect a lot of votes.

At the same time, I’m just an ordinary girl with an ordinary number of friends, hence it’s really challenging for me to reach out enough people in order to gain votes.

However, my aim is not just to collect votes to myself, but to collect them to two Dog Shelters, since I would like to donate money equal to the number of votes.

That is why I need as much help as I can get.

I really appreciate it if you vote for me and in this case, you can help the dogs as well. 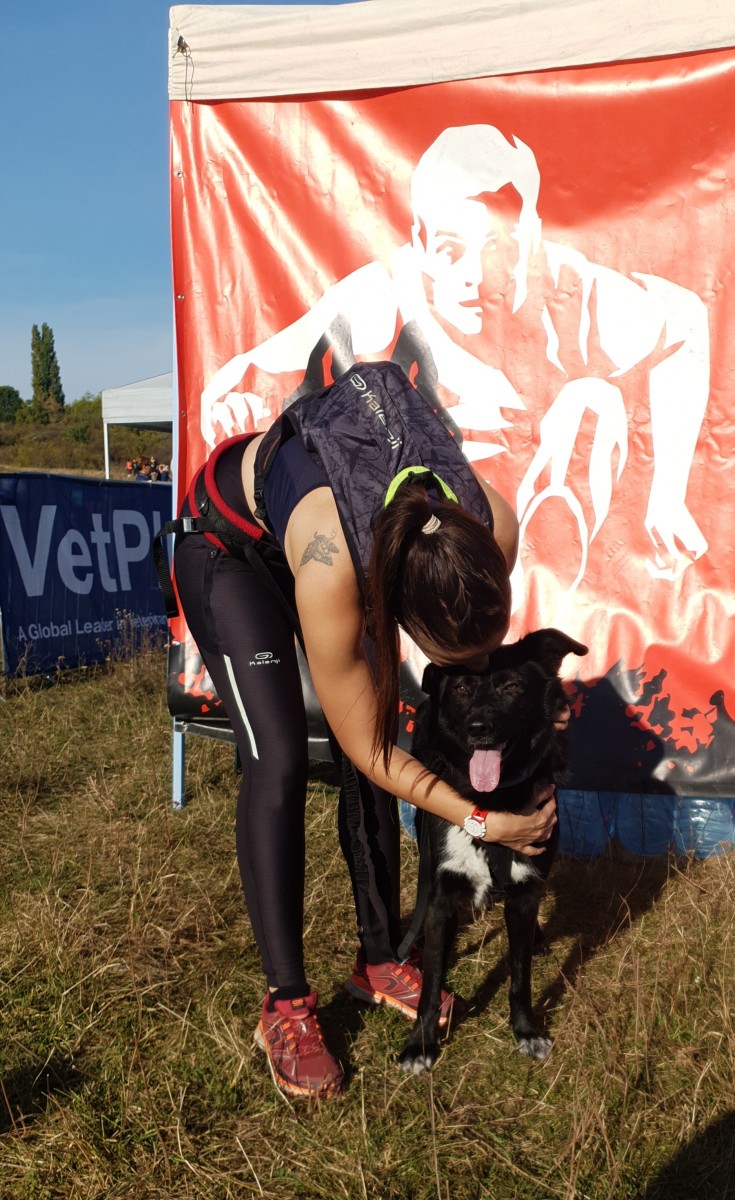 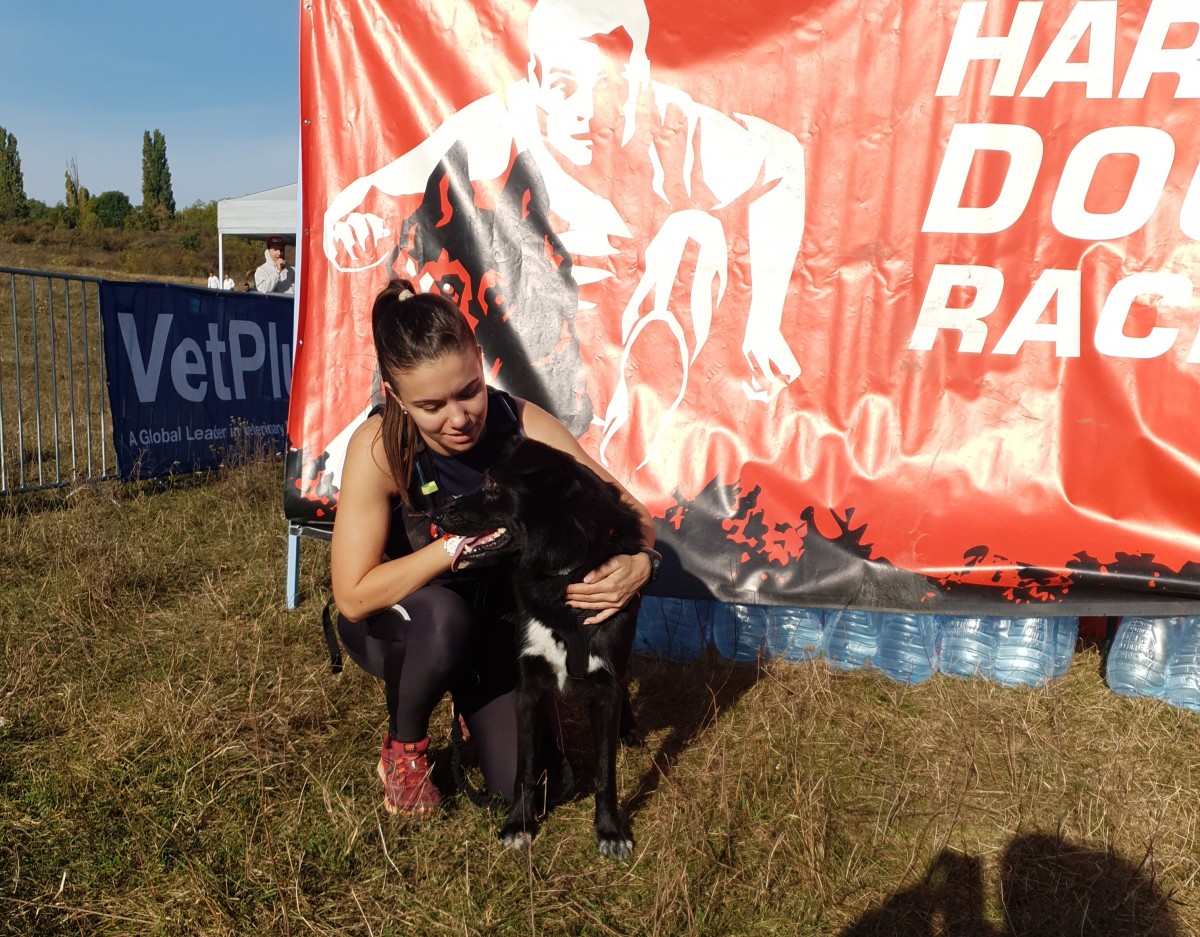 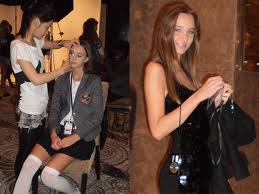 CT for mummies in Debrecen