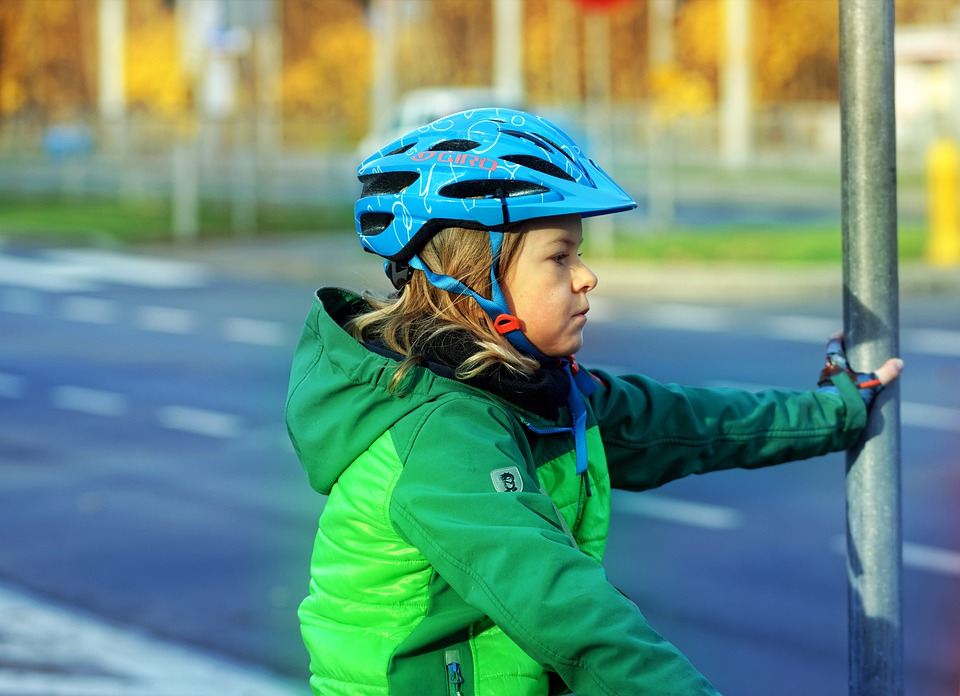 Traffic has become faster than before and free of traffic jams in the bottleneck intersection of Leiningen Street and Mikepércsi Road as a result of the capacity enlargement development implemented there.

The aim of the development was to eliminate the narrow intersection of Leiningen Street and Mikepércsi Road and to develop it to have extended capacity. Up to now, vehicles were able to turn left or right, or move straight on from one single traffic lane from the direction of Leiningen Street towards Mikepércsi Road. As a result of the development, a right-turning lane has been built in a length of 100 metres, which will allow drivers to turn right in a small curve towards the city centre from an independent lane. The relocation of drinking water pipes and telecommunication wires was also implemented in the intersection. The constructor was D-Profil Kft. Thanks to the well-prepared constructor, the development was completed within the given deadline. The expansion was carried out on the assignment of the Ministry for Innovation and Technology, and in the investment of NIF National Infrastructure Development PLC (Nemzeti Infrastruktúra Fejlesztő Zrt.) in a net amount of 48,032,630 HUF. László Pósán, Member of Parliament and Balázs Vadon, Municipal Councillor gained information on the result of the investment on the spot on 23 November 2020. 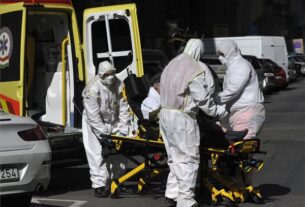 Is there no epidemic? Thus, the number of deaths in Hajdú-Bihar county changed at the end of 2020 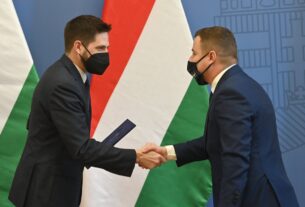 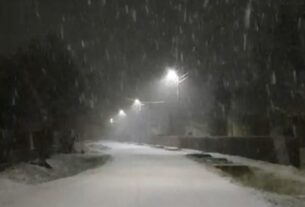