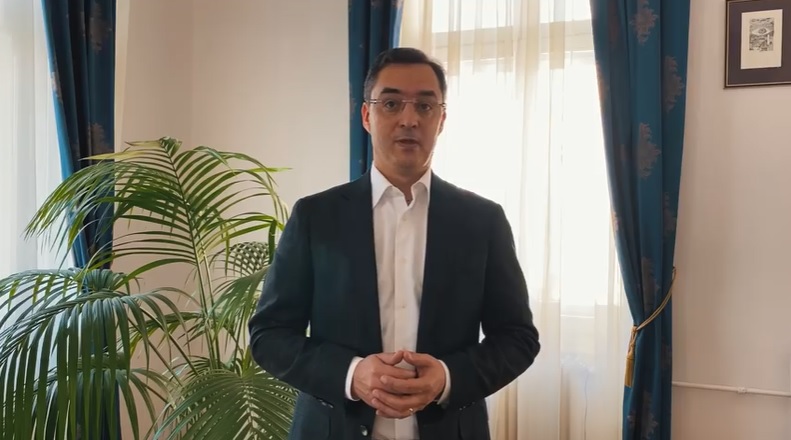 Negotiations on the acquisition of government ownership at the local airport have not yet started – the mayor of Debrecen declared on Thursday in connection with a government decree that the Hungarian state would acquire 51 important shares in the company operating Debrecen airport.

In his statement, László Papp wrote that he could carry out a financial, tax, legal and professional due diligence of the company operating the airport with the involvement of an independent expert.

He indicated that during the epidemiological emergency, the city assembly does not meet, he himself does not want to decide on this question alone.

The process will be completely transparent – promised László Papp, noting that he will keep the representatives informed about the necessary expert examinations, due diligence and negotiations, and when the emergency is over, the assembly can meet again and the board must decide on this issue.

“The intention of the municipality of Debrecen is that the airport can maintain its leading role in the region formed by Eastern Hungary and the neighboring areas of the surrounding countries along the appropriate financial and economic conditions and with the appropriate background.” – the mayor said.

The Hungarian state buys 51% of the company operating Debrecen Airport.

He added that if the state in this case takes the burden off the shoulders of the municipality as the owner, ensures the long-term operation of the airport and helps with its infrastructure development and operation, then the city will do well.

“If a good agreement is reached with the state, the stability of Debrecen airport will be ensured,” László Papp concluded. 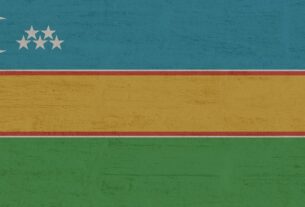 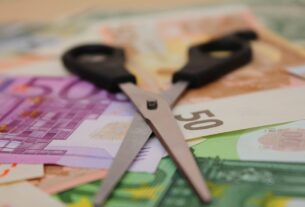 Inflation Steady at 2.7% in December 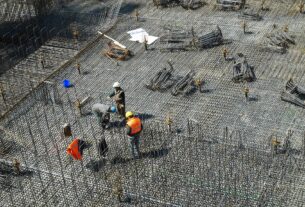