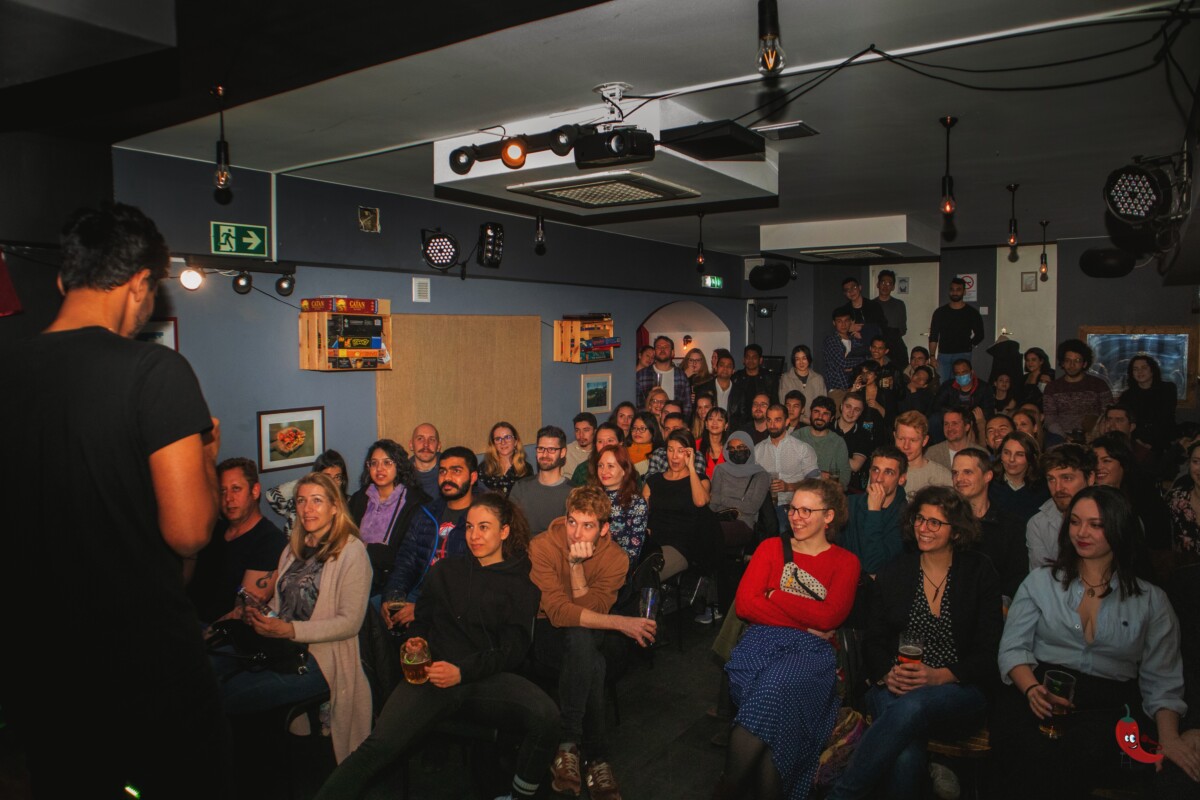 The Hot Paprika Comedy team of Bangladeshi student Tauseef Parvez and former senior ad exec Rupert Slade from the UK, both Budapest-based comics in their own right, are organizing the first-ever English Stand-Up Comedy show in Debrecen at Eli Restaurant & Lounge on the 19th of May, Thursday at 8 PM. Doors open at 7 PM. The venue, Eli Restaurant and Lounge is the international hotspot for English-speaking people living in Debrecen located at Párizsi udvar. Ticket price: 1500 HUF only, ticket sales will start on Tuesday 3rd of May at the venue. Tickets can be purchased from Eli Lounge, located at Parizsi Udvar, Debrecen! You can grab your tickets early and reserve your seats or buy them at the spot on the day of the event.

You can find more information on the event’s Facebook page.

Come, bring your friends and join us at this hilarious event, and have a night full of laughter!

The duo formed earlier this year and is now on a roll organizing almost 7 to 8 shows a month in Budapest. But now, they are setting their sights on expanding their reach to cater to the untapped English-speaking market in other cities starting with Debrecen.

Rupert is the old man’s partner of Hot Paprika Comedy. After 30 years in the advertising business, he now walks his beagle gets cross about politics, and tells jokes to audiences of millennials and his long-suffering wife.

“Hot Paprika Comedy draws an audience from people all over the world. The world has never been so divided, but Hot Paprika unites people through laughter. Come join us as we create history in Debrecen by bringing the finest comedians from Budapest”.

Tauseef is the young ambitious annoying part of Hot Paprika Comedy coming all the way from Bangladesh finding himself on comedy stages in Budapest ready to disappoint his parents by performing comedy instead of pursuing his Masters.

” We are very excited to bring the first-ever English Stand-Up Comedy show to Debrecen. I saw the English speaking community in Debrecen is huge and comprised of mainly students and what better way to entertain them than to organize a show to make inappropriate jokes to end your week”

They have gathered some of the best comedians from Budapest as they travel all the way to Debrecen to make you laugh. The lineup consists of Noé Bex from France, Rebecka Vilhonen from Finland, Said Dániel from Hungary, and the Hot Paprika duo of Tauseef and Rupert. 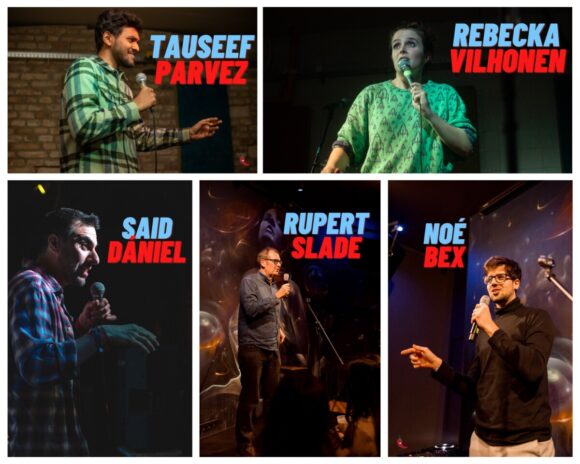 Noé Bex: Despite being French (and because of questionable life choices), Noé Bex is a regular performer in the English and Hungarian scenes. He won the Third position on the 2021 Comedy Central/Dumaszinhaz talent show and was featured on the 28th season of Showder Klub. With his comedy, he wants to show that no matter who we are, no matter where we’re from, we can all unite under one thing: we all hate English food.

Rebecka Vilhonen: Rebecka Vilhonen is a comedian from Finland. She has lived in Budapest for almost 3 years and has been doing stand-up for about 4 years. Some might describe her as strange, she would describe herself as just Finnish.

Said Dániel: Dániel Said has some Arab roots, but was born and raised in Hungary. He is a regular in both the English and the Hungarian stand-up comedy scenes of Budapest. Having started in the early 2010s, he has performed in numerous towns throughout the country, as well as in Berlin, and as the supporting act on a tour in several cities of Sweden and Denmark.

Come make this show a success as Hot Paprika Comedy plans to continue this to be a monthly show during the semester and bring laughter to the English Speaking population of Debrecen. 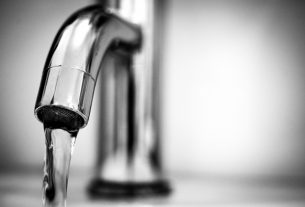 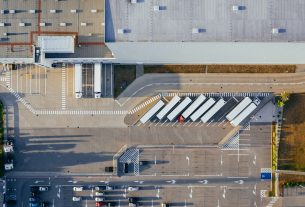 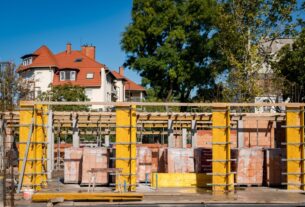