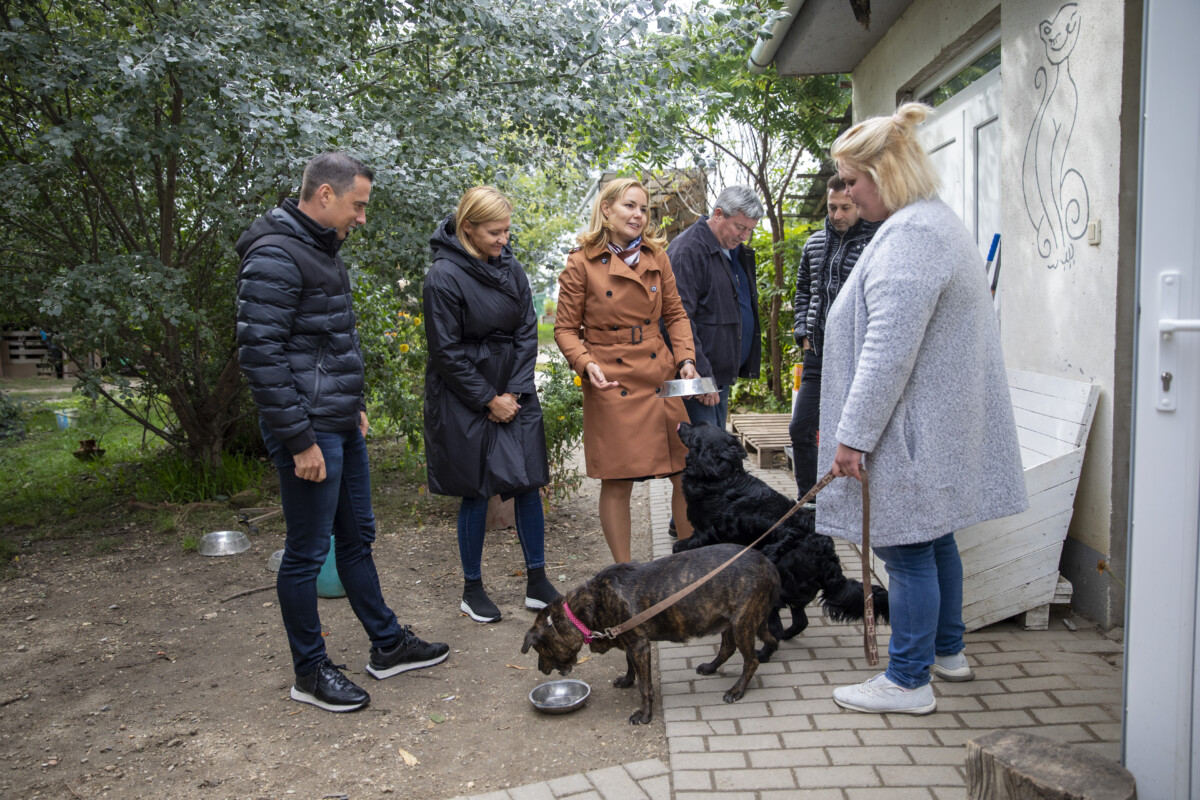 A donation of 5,000 kg of pet food was brought to Debrecen Kutyaház Állatotthon on Monday thanks to Euro Pet Export Kft. Around the handover, a round table discussion on animal protection was organized in Debrecen, where Government Commissioner Péter Ovádi also participated. Several Debrecen representatives remembered the event. They didn’t forget to post about it on their social media pages either.

In addition to the government commissioner, deputy mayor Diána Széles, members of parliament Lajos Kósa and Lászó Pósán, as well as the leaders of the local organizations involved, were invited to the round table discussion organized by the government program “Our common cause is animal protection”.

During the three-hour hearing, a comprehensive consideration and discussion of the tasks before us was now on the table, since the protection and care of the animals living with us is not only the task of animal protection organizations but also the duty of the members of our society – announced László Pósán.

According to Lajos Kósa, responsible animal husbandry must be achieved at all costs, even for those who still do not care for their animals, their environment, or other people.

Diána Széles said that we have achieved significant results together, but we still have work to do in order to promote responsible animal husbandry and implement sterilization programs. Thank you for the work done by non-governmental organizations in the field of animal protection.