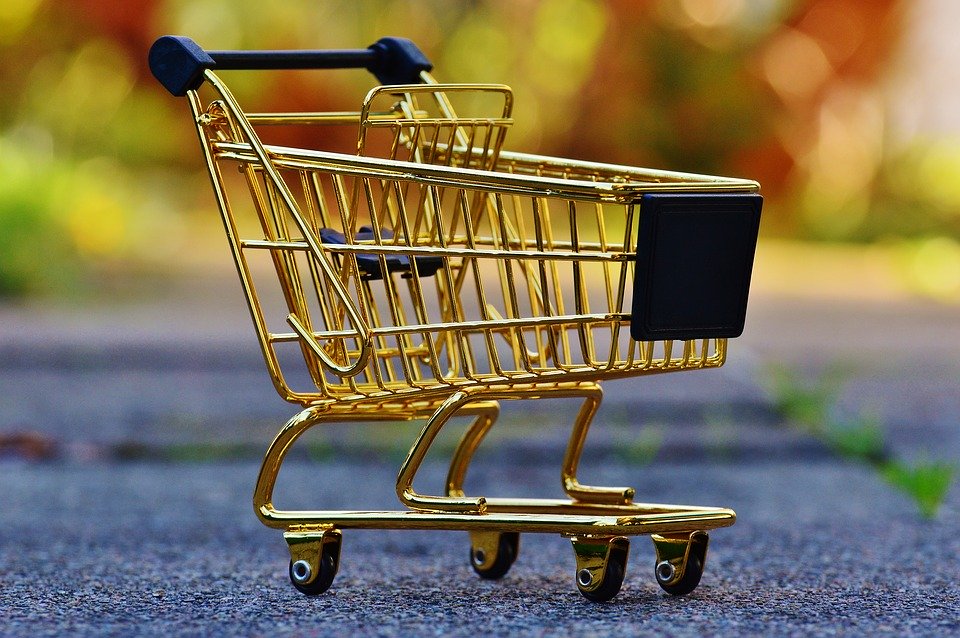 Tesco will reduce the opening hours of its more than two hundred stores from 2nd April. The company made this decision temporarily for the sake of the health of its customers and employees. The supermarket chain said they are keeping up with changing customer habits.

The new opening hours typically mean shortening the late-night periods of less busy hours, which makes the service more efficient and contributes to reducing the workload of the staff.

From April onwards, Tesco hypermarkets, which operated in 7/24 until now, will be open from 6am to 10pm. Express stores, that have been open from 6am until 10pm, closing two hours earlier next month at 8pm. 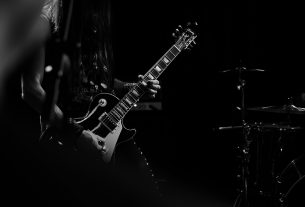 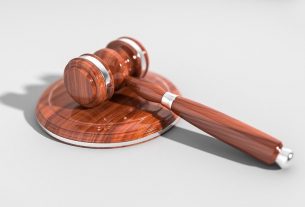 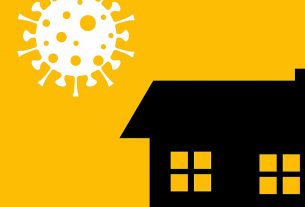