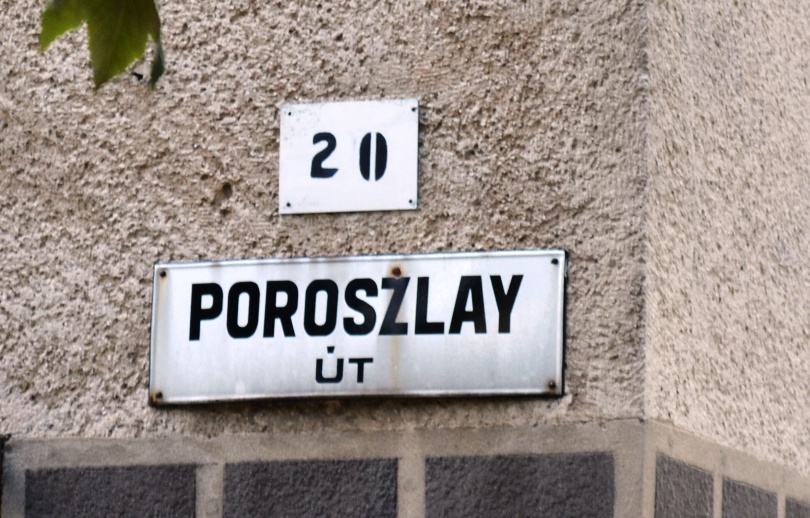 Police intervention was accomplished at the dawn of 24 June in Proszlay Street. A 24-year-old Iranian man threatened a 24- and a 28-year old Hungarian man with a knife. According to police report, at 4:30 am on 24 June, an Iranian guy, standing on the balcony of his rented flat, fell into an argument with two Hungarian men standing in the street. Tempers were running so high that the guy ran down from the flat and he began to chase the two men with a kitchen knife towards Egyetem Sugarut.

Fortunately, nobody was injured. The Iranian man with the knife was interrogated as a suspect but was not arrested. 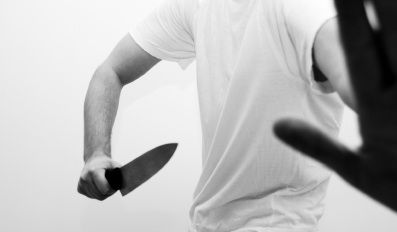