Seven perpetrators were caught in the act of committing crimes. Ten people were taken to police stations suspects. 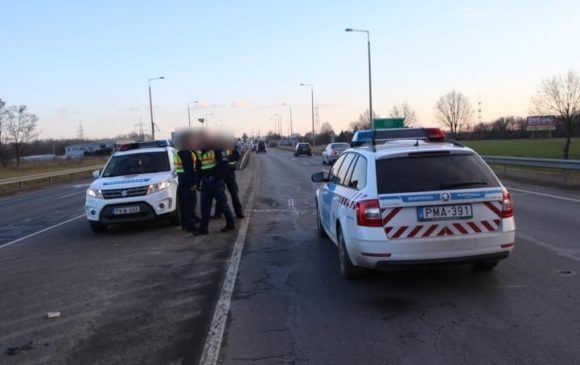