Six perpetrators were caught in the act of committing crimes and another one was taken into custody on the basis of a warrant for arrest issued by the court of Debrecen. Three people were taken to police stations as suspects.

There were four traffic accidents from which three resulted in serious injuries and one in minor ones.

A 20 year old woman was caught committing prostitution at the junction of Pallagi Út and Nagyerdei Körút yesterday afternoon. The perpetrator was taken to the Debrecen police station where a procedure was initiated against her on reasonable suspicion of prostitution.

Two people, a 28 year old man and a 23 year old woman were caught stealing cosmetic items in a hypermarket on Kishegyesi Út yesterday afternoon. The security guards had found 6 bottles of perfume and 2 pieces of mascara in the perpetrators’ bags. After they called the police, Lajos P. and Judit J. were taken to the Debrecen police station where procedures were initiated against them on reasonable suspicion of theft. 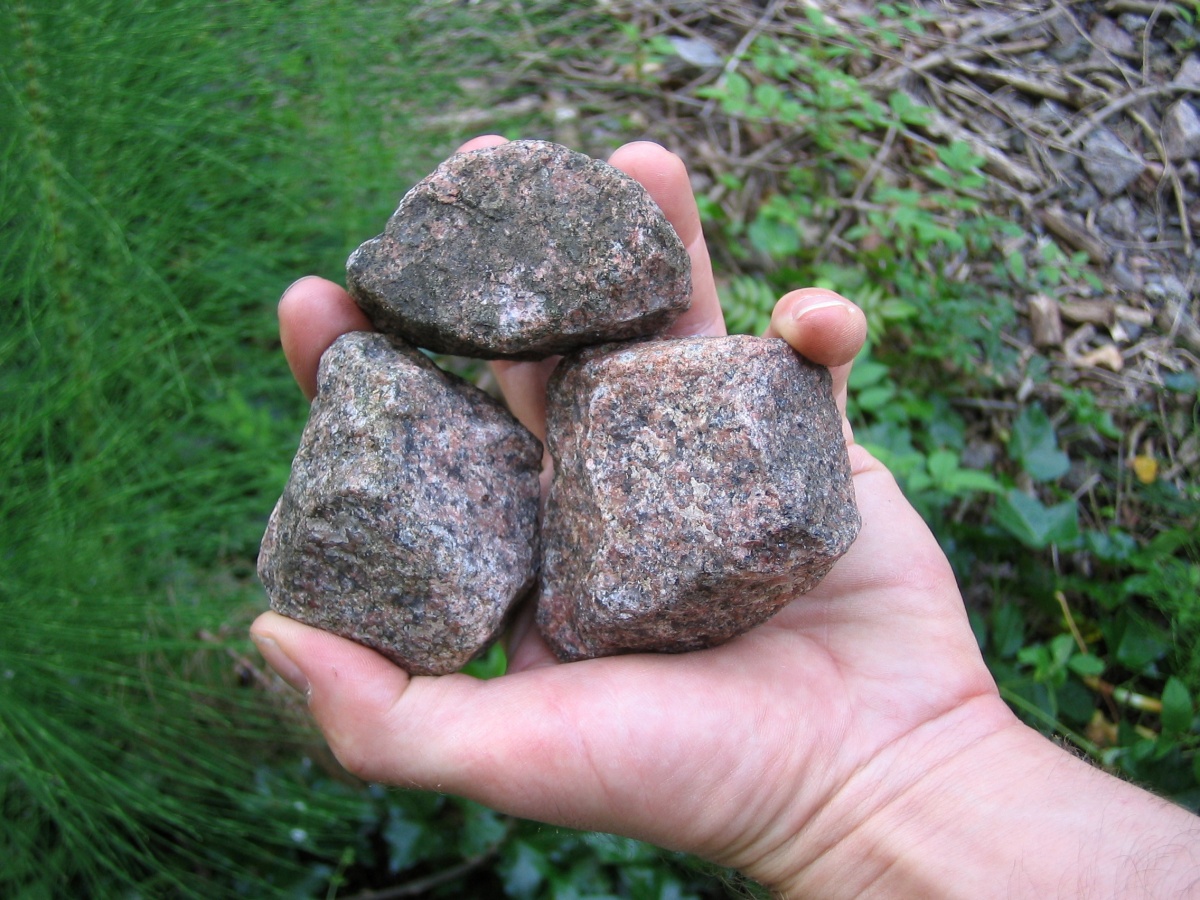 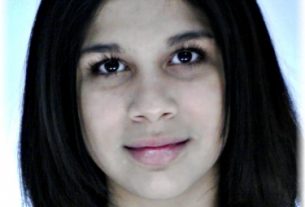 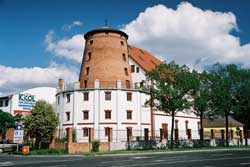