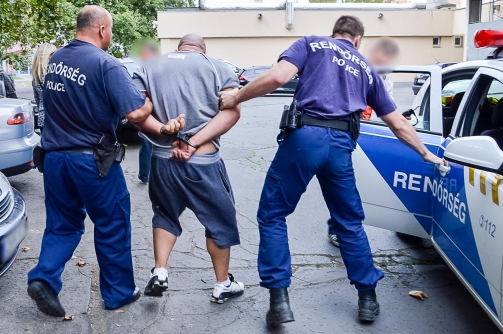 The police arrested four men and a woman in Debrecen last week. They are accused of breaking into more than two dozens of flats.

According to Attila Uzonyi, the police recieved an alarm last Wednesday from Mikszáth Kálmán street and they have already caught the five burglars in the afternoon. The arrested people are from Egerbocs, Fót and Budapest. Now they are accused of breaking into flats and houses between this September and October 2013 stealing money, jewellery and other valuables from the victims.

Four of the five people are in custody.